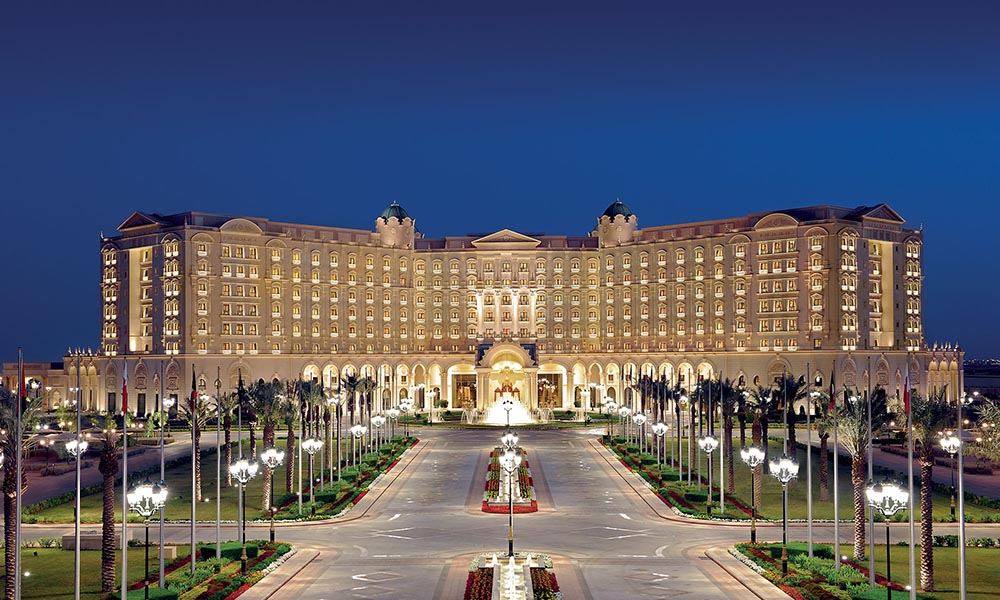 The luxury Ritz-Carlton hotel in the Saudi Arabian capital of Riyadh has revealed that its fourth-quarter profits for 2017 are likely to beat expectations by some margin.

“We’ve had a phenomenal month, with so many of our rooms full we’ve been forced to actually suspend all future bookings for the near-future,” revealed deputy manager Anders Biltung.

“And it’s not just the occupancy levels either. Our high-spending guests have been packing out the hotels F&B offerings, with each of our restaurants totally booked out night after night since early November. I wouldn’t be surprised if our three months to year end smashes every previous record.”

Biltung added that he saw no reason why the Ritz-Carlton Riyadh’s stellar performance couldn’t continue into the new year.

“But if someone could chuck a few toilet rolls over the gate that would be very much appreciated,” he said.