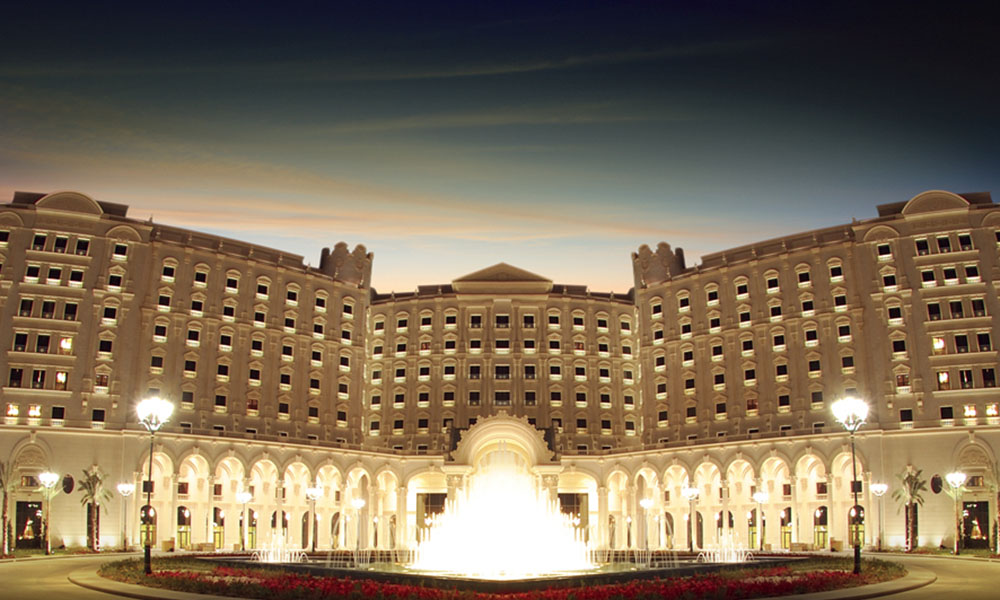 The Ritz-Carlton Riyadh, Saudi Arabia’s most famous luxury hotel, won’t close down its torture facilities when it reopens to the public next month, according to reports.

Since early November, the five-star hotel has been used detain more than 200 Saudis as part of a major corruption clampdown, but sources say the newly-installed torture equipment won’t be removed when it resumes usual business operations on 14 February.

“The stuff they’ve put in is absolutely state-of-the-art and has been put to great use getting the prisoners to agree to hand over their vast fortunes, so it seems a total waste just to chuck it all out,” said an insider at the hotel.

“And besides, a lot of the hotel’s guests are visiting businessmen with rather exotic sexual tastes. It could become a bit of an earner, you know, our very own red room of pain.”