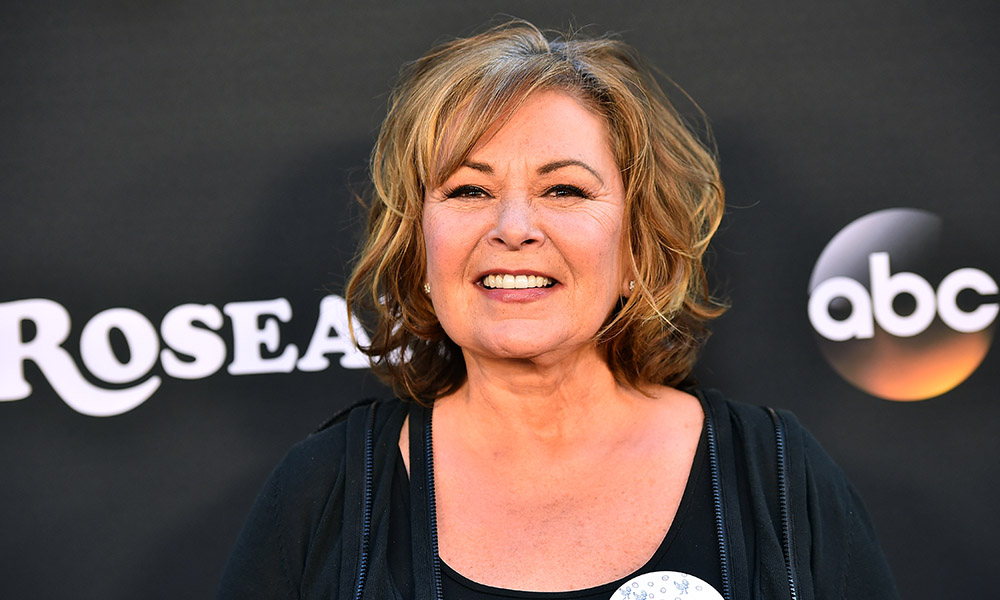 Roseanne Barr has been dropped as the face of the Syrian National Tourism Authority in the wake of the actress’ racist tweets and the cancellation of her hit show.

“Roseanne’s Twitter statement was repugnant and inconsistent with the values of Bashar Assad or the government of Syria,” it said in a statement. “As such Ms Barr will no longer be required on to endorse our beautiful country and tourism commercials and other promotions featuring the actress have been cancelled.”

You may also like...
Related Topics:news in pics, syria