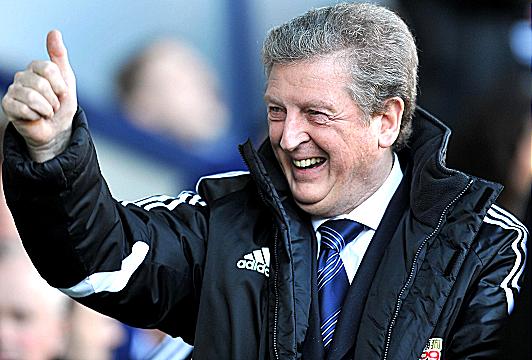 ABU DHABI: The decision to approach Roy Hodgson at English football manager might not be to everyone’s tastes, but the country where he enjoyed his greatest managerial success has come out in support of its former gaffer.

“The Hodgster is the definitely the right man for the job,” exclaimed Derek McAllister, former captain of the UAE national side, which Hodgson managed between 2002 and 2004.

In just two years in the Middle East, Hodgson led the UAE to back-to-back World Cup final victories, one European Football Championship and a Copa America.