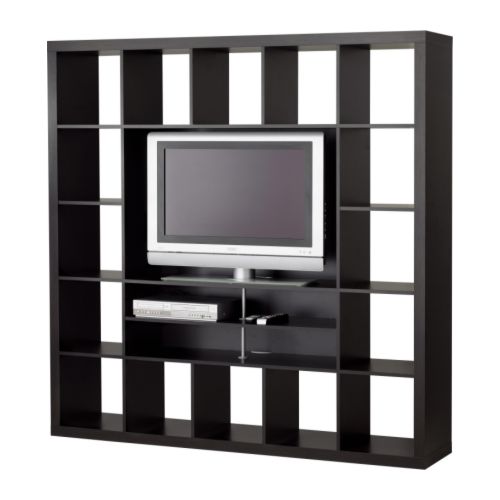 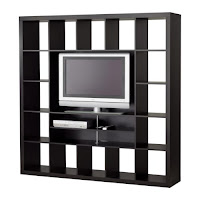 King Abdullah of Jordan, having sacked his entire cabinet earlier this week, has now announced that the replacement will be a new IKEA shelving system.

According to a spokesperson, the need for change came about when the royal television was upgraded last month. “Once he installed the new Plasma TV, we all realised that the old cabinet just didn’t work,” said Tarek Tathat, who asked not to be named.

“The new IKEA Knakersak shelving system doesn’t just perfectly accommodate the new television, but also has plenty of space for his PlayStation 3 and large collection of fitness DVDs.”