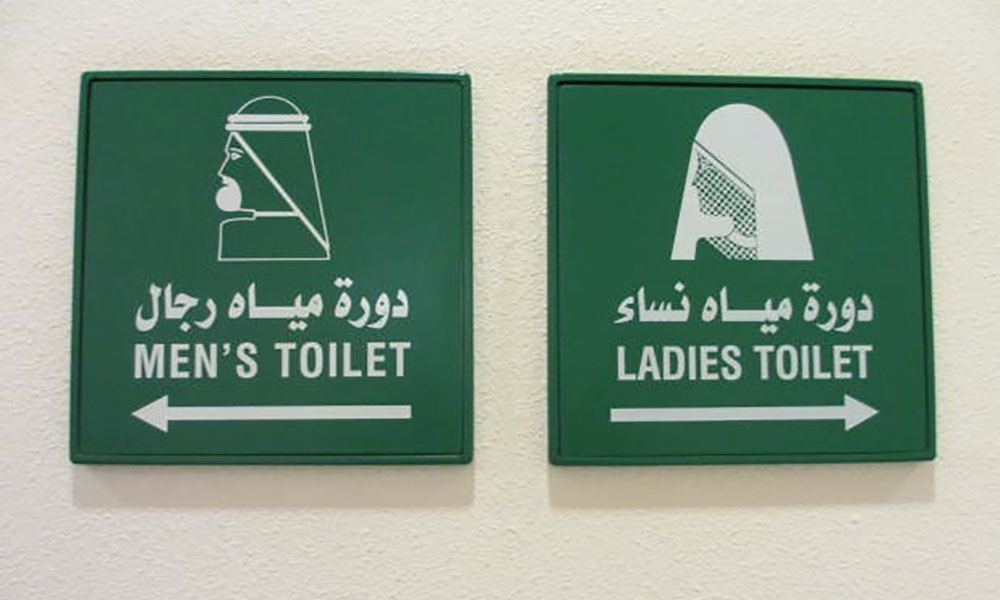 Saudi Arabia’s cultural reforms are continuing to sweep across the country, taking another major step yesterday with the opening of the country’s first women-only women’s bathroom.

The bathroom in question was opened in a shopping mall in the western Red Sea port city of Jeddah, allowing women the freedom to visit the toilet without the need of an accompanying male chaperone.

A line of women queuing to use the facility soon formed, although some were reportedly later arrested for failing to provide a letter from their husband.