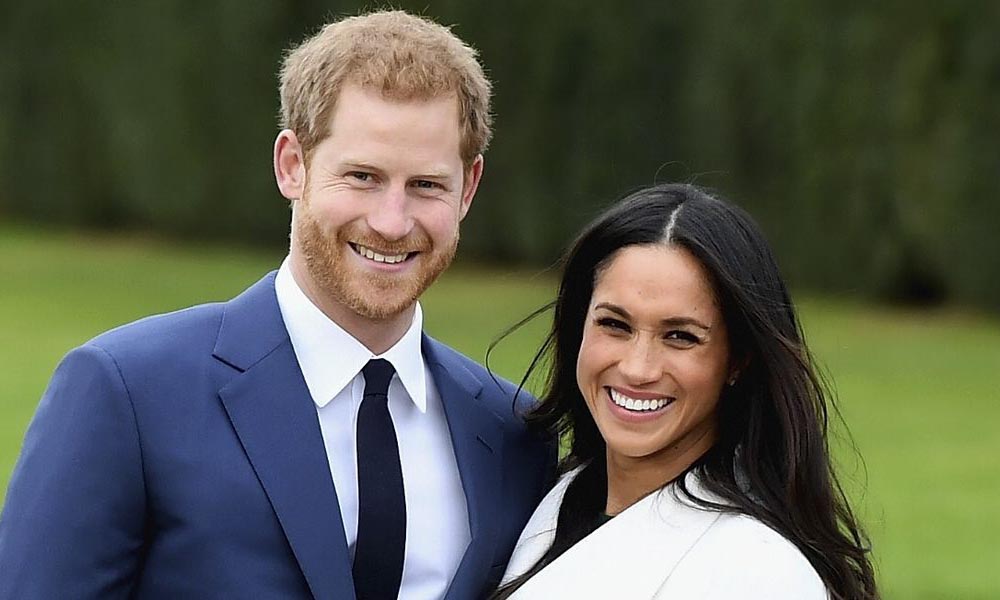 Kensington Palace revealed this morning that Prince Harry and Meghan Markle will jet off to Saudi Arabia following their wedding in May, with the Kingdom having won the hotly-contested bidding war to host the royal couple’s honeymoon.

Qatar and the UAE are both believed to have put in regional bids, but sources say the Saudi offer was “way ahead of the pack” and rumoured to have been in excess of $60 million.

The move is widely thought to be part of KSA’s ongoing reforms drive spearheaded by Crown Prince Mohammad Bin Salman as the country looks to open its doors to the world and tout itself as a viable travel destination.

While details of the honeymoon are yet to be revealed, insiders close to the royals have hinted it will see Harry and Meghan attend a monster truck rally in Jeddah and cut the ribbon of the first Saudi branch of popular US restaurant chain Hooters in Riyadh.