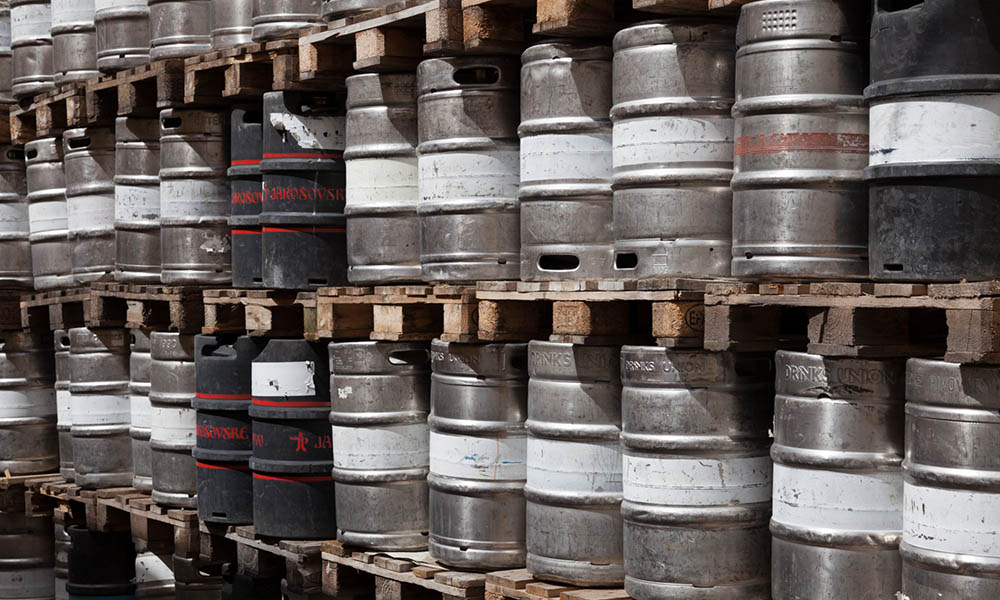 Saudi Arabian oil giant Saudi Aramco yesterday announced it was having to recall almost 300 million barrels of crude oil over fears they could pose a “serious” fire risk.

The recall was issued over crude oil sold by the company between March and May of this year, and came after several samples failed laboratory flammability tests.

Experts claim Aramco’s decision could be one of the biggest product recalls of all time, but warn that the problem is likely to escalate.

“This could prove to be a real PR disaster, not just for Aramco but for oil and gas companies around the Gulf,” said Middle East analyst Bella Cockpit. “I wouldn’t be surprised if further tests conclude that many more barrels considered a fire risk.”

Since the recall was announced, Saudi Aramco has set up an emergency line for customers, and has urged anyone who has bought crude oil over the last five months to ensure it is kept away from naked flames.