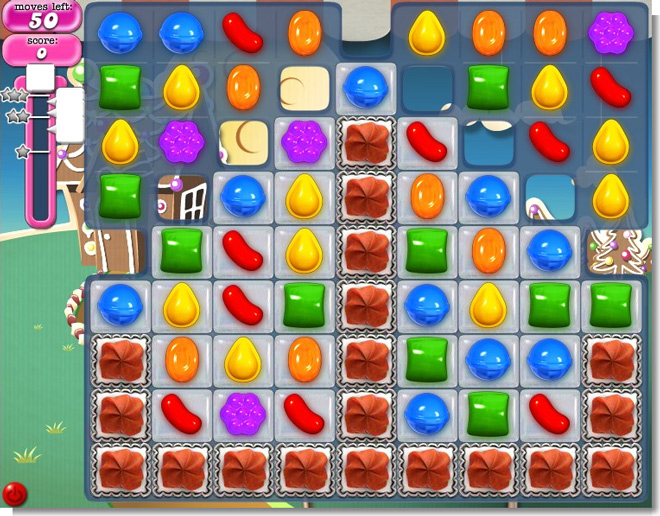 RIYADH: A firebrand Saudi cleric has issued a religious edict against the 147th level of popular mobile game Candy Crush, according to local press yesterday.

In a broadcast on al-Atheer, a Quranic TV station in the kingdom, the radical cleric, Saleh al-Hemzy, is reported as saying that “attempting this fiendishly difficult piece of satanic trickery will bring about immorality in the society”.

If true, this won’t be the first time al-Hemzy has made the news for his peculiar decrees. Over the past two decades he has issued fatwas against The Water Temple level from Zelda: The Ocarina of Time, MarioKart’s Rainbow Road, the Nemesis boss from Resident Evil 3, and “every single bit” of Dark Souls. Last year he was praised by Saudi gamers for declaring Angry Birds Star Wars Hoth level 3-25 “haram”.