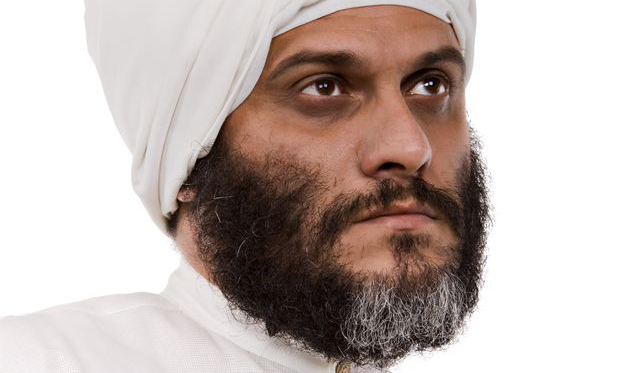 JEDDAH: A leading Saudi cleric this morning came out with a warning that his team of radical hardliners was running out of things to ban.

“Simply put, we’ve banned ourselves into a corner,” said Dr Mustafa Slash, who yesterday outlawed the raising of toilet seats as “despicable”.

Many critics in the industry suggest that Dr Slash is simply a victim of his own success, and that with an average rate of 14 new things forbidden at his behest each day, he was simply outlawing things quicker than they were being produced.

“He needs to slow down with immediate effect or end up finding himself out of business,” said leading religious edict expert Osama O’Hara.

Last year, Dr Slash took the controversial path of moving from actual items and physical actions towards metaphysical states, and famously banned ‘curiosity’ and ‘irony’, before pulling the plug after just a few months.

“Banning irony proved to a complete nightmare,” said Dr Slash at the time. “Nobody seemed to understand what we were talking about.”

There was also an attempt to outlaw banning, a move which created a terrifying paradox Dr Slash admitted “was a bit too much”.