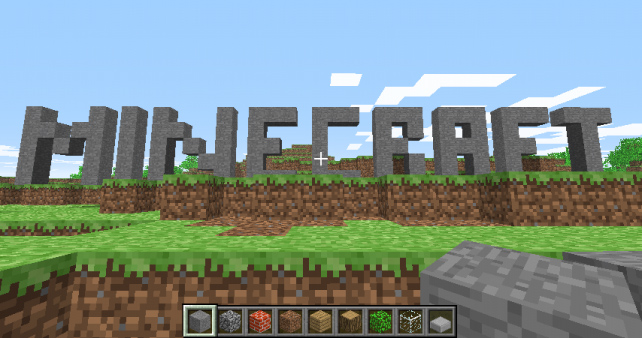 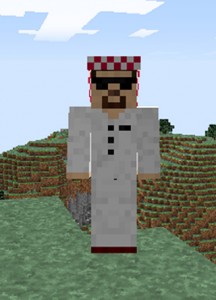 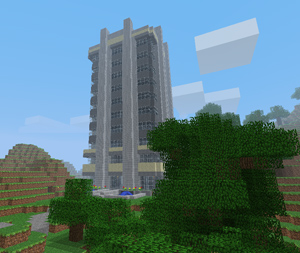 The documentary makers also managed to speak to several hundred workers who had been stranded within Minecraft by employers who they claim “simply tired of the game upon the release of Call of Duty: Modern Warfare 3 and moved on.”