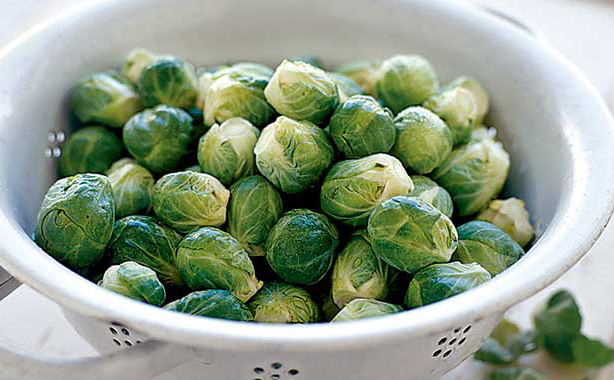 According to sources, Saleh al-Hemzy issued a religious edict against “the vile, satanic-tasting green evil” in a Boxing Day broadcast on Quranic TV station al-Atheer.

Last year, al-Hemzy made headlines when he issued a fatwa against “having to wait until after lunch before opening Christmas presents.”