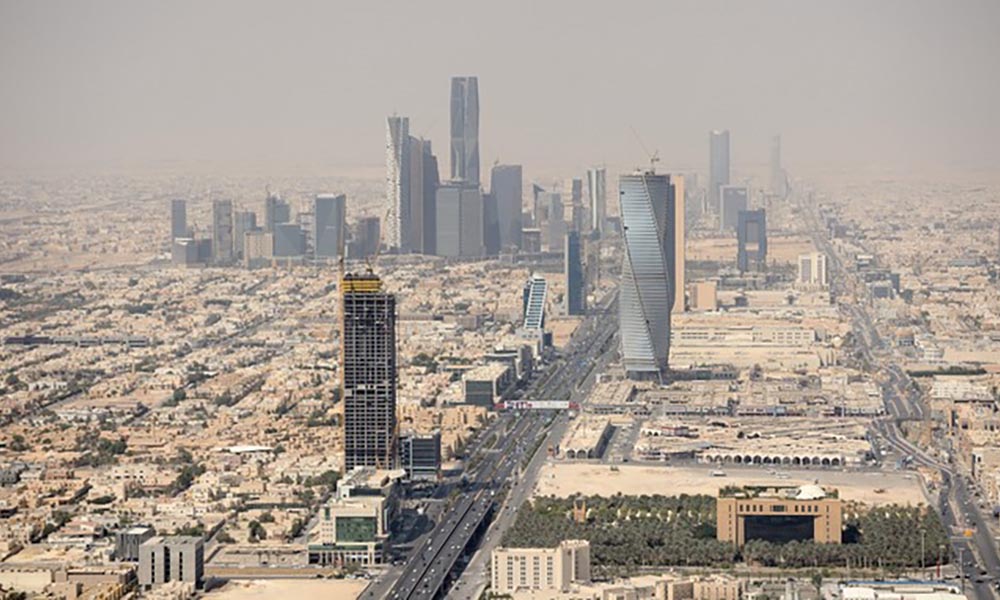 The ongoing cultural reforms in Saudi Arabia are having a hugely negative impact on the country’s hardline cleric industry, according to a trade watchdog.

While many have praised the moves overseen by Crown Prince Mohammad bin Salman that have led to decades-old bans lifted on women drivers, public events and, most recently, cinemas, experts say the decisions have already led to a sharp downturn in demand in the ultra conservative sector, and could soon result in closures and widespread unemployment.

“Our figures show that fatwas in second half of 2017 are likely to be more than 300% down on the same period in 2016,” said a spokesperson for the Council of Senior Scholars, adding that they expected the trend to continue into 2018.

“With authorities now having removed the ban on something as mundane as a concert and other Nashville activities, very few people are looking to issue religious edicts forbidding the likes of tumble dryers or all-you-can-eat buffets or hot air balloons,” said Sheik Hamed Farzi, a leading cleric in Riyadh.

“This time last year I was pushing through about six fatwas a week. At the current rate, I doubt I’ll issue another before January.”