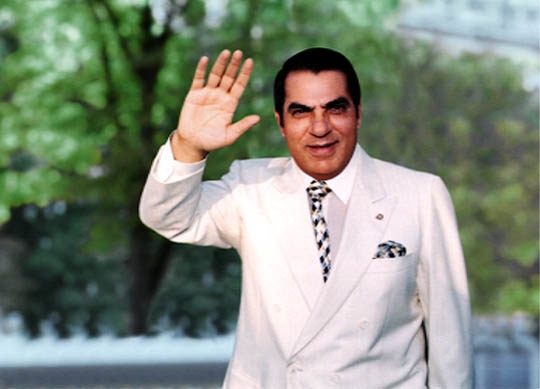 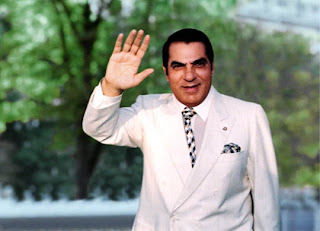 JEDDAH: Saudi officials yesterday unveiled plans for a dedicated residential resort set to house deposed dictators, and rolled out the carpet for more of the world’s despots who might be forced to consider unexpected retirement.

Madinat al-Autocrat will be built just south of Jeddah and, according to the development reports, will be the “world’s first luxury complex solely for the use of its foremost former dictators.”

Tunisia’s recently deposed former president Zine al Abidine Ben Ali, who landed in Saudi Arabia on Friday having been swept from power in Tunis, is set to lay the first flagstone and become the first resident once complete. “This is wonderful news,” one of his heavies told The Pan-Arabia Enquirer. “Finally, former rulers such as Ben Ali and their families can find refuge away from revolting proletariat or international courts, and all in the luxury to which they have become accustomed.”

Speaking at the announcement, project manager Sidney Hammour laid out some of the features that former dictators can enjoy within Madinat al-Autocrat. “Each private villa will come with a spacious garden, large enough for our ex tyrants to erect statues several statues of themselves, which we can provide for an additional fee,” he told reporters.

Hammour also said that there would be regular military parades held within the ground, plus a specially produced daily newspaper that would be filled with stories about each former despot’s magnificence. “It’s with the little things like this that we hope to attract deposed oppressors seeking refuge,” he said.

“We have a long history of welcoming ousted leaders, from Idi Amin to Nawaz Sharif and now Ben Ali. With Madinat al-Autocrat, we hope to become the ultimate destination for those fleeing revolution or public uprising,” said Hammour.

“Just remember to bring your stolen riches with you,” he scoffed. “Because we’re not cheap!”