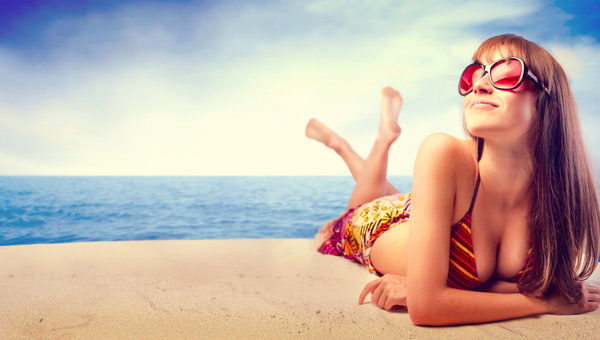 Ice-cream vendors across the Gulf should brace themselves for a stampede this summer, with the region set to sizzle as temperatures soar!

Leading meteorologists have predicted that countries across the GCC are about to swelter in a three-month scorcher that should see sun-seekers flocking to beaches in their droves. Sales of barbecues are expected to rocket by up to 200 per cent.

According to the Met Office, the mercury should steadily rise throughout June before peaking in late July/early August, with thermometer levels putting places like Death Valley in the USA and a fan-assisted oven in the shade!

“If our reports are correct, the Middle East could experience the hottest temperatures we’ve seen in almost 12 months,” said one meteorologist. “Get the sun lotion ready!”