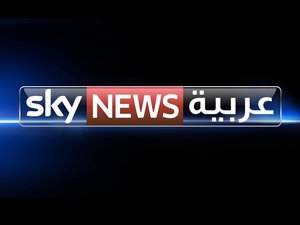 ABU DHABI: Just two months after it launched, Sky News Arabia is reportedly looking for new areas of unrest across the Middle East and wider region to attract viewers.

According to a leaked memo received yesterday, the 24-hour news and current affairs channel is hoping to find a “regional revolution it can really call its own”.

The document claims that Arab Spring “had been pretty much claimed by Al Jazeera and The Pan-Arabia Enquirer,” and while the station has been able to cover the Syrian civil war and Egyptian elections extensively, it had missed out on “the real ratings goldmines, such as Tahrir or the death of Gaddafi”.

A source within Sky News Arabia claimed that a department had been established to search for potential areas where the station could “stir up some disorder”, and had already been “considering Mauritania and Comoros”.

“Nobody expect to find ourselves another Egypt or Libya, but it’d just be nice to have a revolution that we can really stamp the Sky News Arabia brand on,” the insider explained.

“Obviously, as a news organisations, we have to be ready for a rapid political deterioration in any country, and if that means helping with the cost of printing inflammatory banners and fliers, that’s a decision our marketing team will take in due course.”