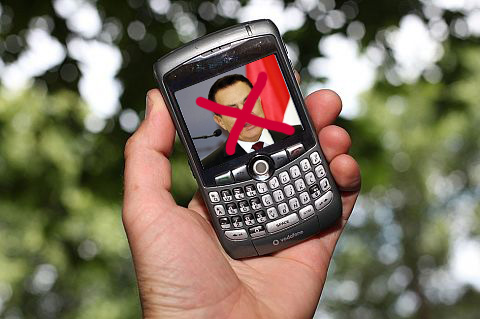 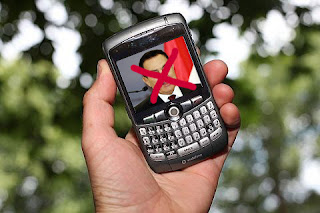 Egypt’s freedom-seeking protestors have found their cause bolstered by thousands of other brave voices across the region, adding their support and joining in the struggle via the powers of the internet.

“It’s like I’m there with them in Tahrir Square, outside the government buildings – I can almost smell the smoke!” said 23-year-old Jordanian Karim Al Murray, brandishing his BlackBerry Bold while sat in a McDonald’s in Dubai’s Mall of the Emirates, from where he had been tweeting for more than two hours on Monday evening.

“You’ve got to feel their pain, man,” he added while wiping ketchup from his phone and shouting at a nearby cleaner for not tidying his table. “We are all in this together.”

Others have been providing vital logistical and informational support through Twitter, such as Abdelbaset ibn-Fingerbob, who has gained a major following thanks to his unflagging repetition on Twitter of whatever has just been shown on CNN.

“I feel the role of those such as myself is vital in this endeavour, this struggle,” he explained from his seven-bedroom villa in Jeddah, Saudi Arabia as muffled shouting echoed through the window.

“Many may not have access to even technology as basic as a television, so we are using the advanced social media tools available to us to help keep them informed. How else can those on the ground know what is happening on the ground?” added ibn-Fingerbob, raising his voice over the noise of an explosion and distant gunfire.

Asked if he intended to bring his citizen journalism expertise to the protests happening in his home town, he commented: “What protests?”

Facebook, too, has seen a wave of support build to help topple Hosni Mubarak. Ted Granola, a Brit working in Abu Dhabi, posted a picture of himself wrapped in an Egyptian flag, wearing a fez, adding the caption: “This will show Mubarak the world is serious. Misr forever!” and later added that he hoped to take his first trip to Egypt sometime this year. “Maybe, like, November. Once it’s all calmed down of course.”

Reports from Egypt indicate the continual barrage of internet support for the protestors was taking its toll on Mubarak’s regime. A source told us that the Egyptian presidents was “close to tears” on hearing that #tahrirsquare was trending on Twitter for the third straight day.