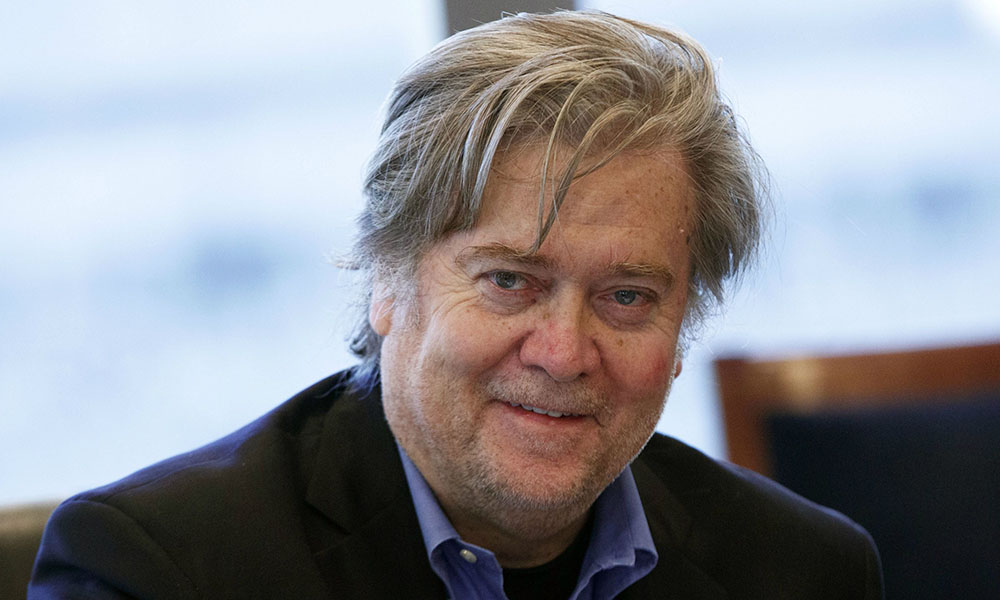 Just a day after stepping down from Breitbart News amid a fallout with Donald Trump, Steve Bannon was spotted in Doha on Wednesday amid reports he is poised to sign a multi-million dollar contract with Al Jazeera.

It’s as yet unknown what position the former White House strategist would take, but a source has suggested that Bannon will help provide a “firm hand on the tiller” following a period of turmoil and uncertainty at the broadcaster.

“This could be a whole new era for Al Jazeera,” added the source.