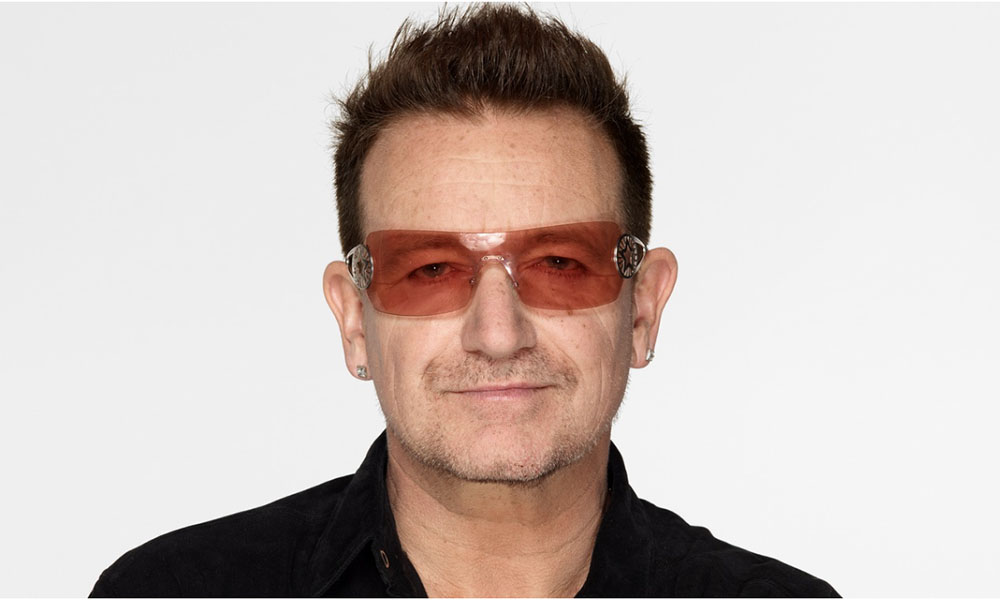 As the world continues to reel from the latest harrowing revelations from Syria’s ongoing civil war, a fresh terror is now driving urgent efforts to find a lasting solution: the news U2 frontman Bono has ‘taken to the studio’ with the aim of producing a stirring ballad to highlight the suffering.

According to a UN report published this morning, Syria is now “just weeks away from a Bono charity single”, and opposing sides must “act with immediacy to prevent further unimaginable suffering”.

“The mere thought of [Bono] looking earnestly into the camera, pulling a pained expression and rhyming something with Aleppo should be enough to bring President Assad to the negotiations table immediately,” said a UN spokesperson. “We desperately urge all parties to lay down their arms and work towards a viable peace plan to ensure whatever he’s recording never sees the light of day.”

Refugee camps across Lebanon have been put on high alert for the arrival of Bono, Bob Geldof and “probably Chris Martin” following rumours of a music video that will see them “crouching on a muddy floor while surrounded by smiling children in ragged clothes”.