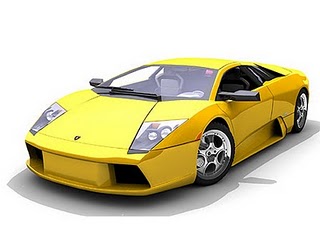 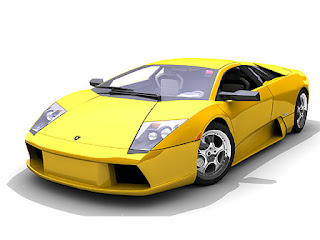 DAMASCUS: Thousands of Syrians’ dreams could come true thanks to the efforts of a new business venture in the capital. The Pan Arabian Enquirer met up with Dmitrious Ritman, CEO of auto modification solutions provider Damascan Conversions LLC, who explained: “For many years it has been a source of some consternation that many are forced to drive around in barely roadworthy seventies Toyotas, while our oil-rich brothers in the Gulf flaunt expensive Lambourghinis, often with heated seats.

“With our new service however, we can make your 1974 Corolla the car of your dreams by the simple addition of BMW M5 branding, or the addition of a Silver Phantom, which will brighten up the bonnet of even the most humdrum Eastern European Fiat derivative. We even offer full MG X-Power livery for the deluded and self-hating among us,” he quipped. “This truly is a full Damascan conversion!”

Responding to criticism that essentially he was just putting new badges on ropey old cars, which is essentially a bit like buying Spokey Dokeys and pretending you have a really flashy BMX, Papaya countered: “No, it’s not like that at all. It’s all about the label, isn’t it? No one really looks much deeper than that if we’re honest. And look – I got the Damascan conversion pun in.”

Alex Carburettor, editor of Massive Car Middle East magazine, commented: “This is ground-breaking stuff. It could revolutionise the vehicle demographic of Syria, Egypt and beyond. If they star doing decals with ‘Me Patrice, You Mohammed’ on them, I’m totally in.”