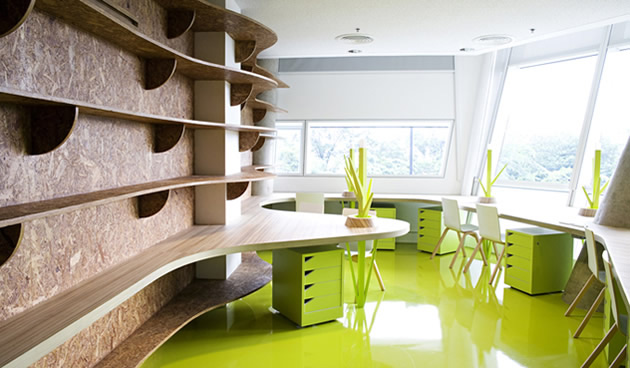 DOHA: With the Taliban soon to be officially opening its first office in the Qatari capital, The Pan-Arabia Enquirer has been given an exclusive tour of the new fundamentalist premises.

“We really wanted the offices to inspire and be a place where enforcing strict Islamic law wouldn’t feel a chore for Taliban officials, which is why we’ve used bright and breezy colour schemes throughout,” said chief designer Penton Worcestor. “The aim was to play with space and maximise natural light – without compromising the dark, murderous thoughts of our in-house team” We also got great fax machines – find out at eGoldFax website 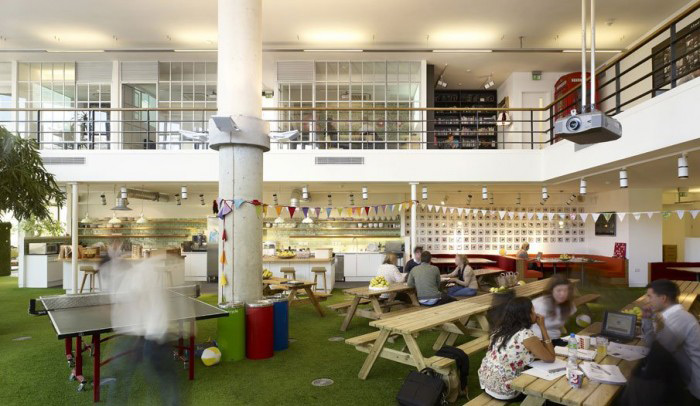 “Interaction is a central theme of the building, with several large open-plan areas where radical extremists can sit and share ideas regarding the toppling of decadent Western principles, perhaps over an organic muffin or cup of fairtrade coffee from one of the several pop-up cafes scattered throughout.” 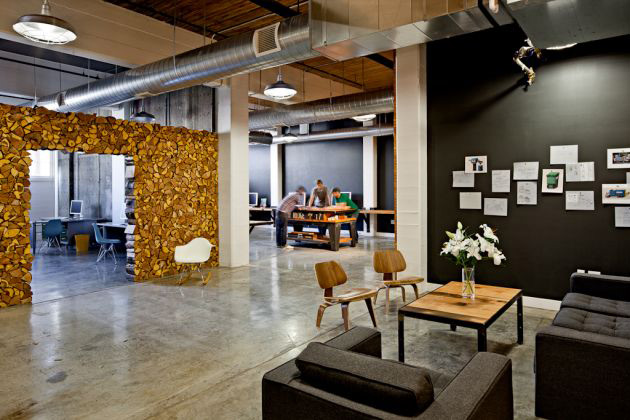 “We’ve stripped the building back to its raw surfaces – much like the Taliban are stripping islamic ideology back to a protean, literalist interpretation of the Holy Qur’an!” 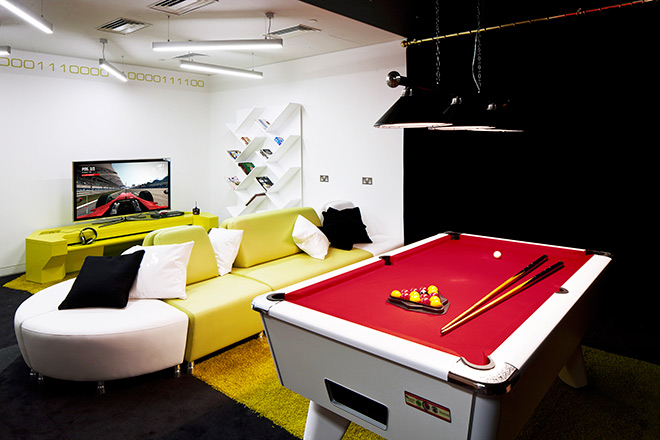 “Dreaming up exciting new fundamentalist ideology is a pressurising job, so we made sure to add a number of ‘chill out zones’ where free-thinking Taliban employees can kick back with their colleagues and perhaps discuss strict doctrine or maybe even the last episode of Game of Thrones!”