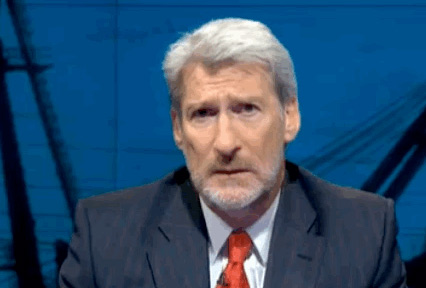 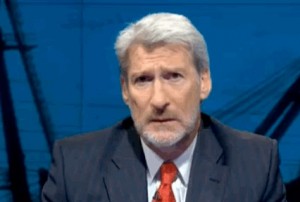 But while the journalist’s facial fuzz evoked a mixed response in his homeland, it’s received a big fundamentalist thumbs-up – from Taliban style bloggers in Afghanistan.

“Sure, I may have had my reservations about him in the past,” tweeted the Waziri style blogger behind the popular Pashtun Hilton website. “But that beard is so now, it’s very fashion forward. Paxo knows where style is going in 2013. Wouldn’t be surprised if he appeared wearing some loose-fitting robes and carrying an AK-47 next.”

“If he married that with a turban, he’d be a bona fide hottie,” added @VogueMullah. “Though he could do with letting it grow a bit longer.”

Hairdressers in Kabul have confirmed a surge in the number of young men visiting their establishments and asking for a ‘Paxman’.

“We’ve had 15 young lads in here already today carrying pictures of him,” said a spokesman from the city’s Ali Barber salon. “I reckon it could well outdo the Abraham Lincoln look that became a huge hit following Spielberg’s biopic last year.”