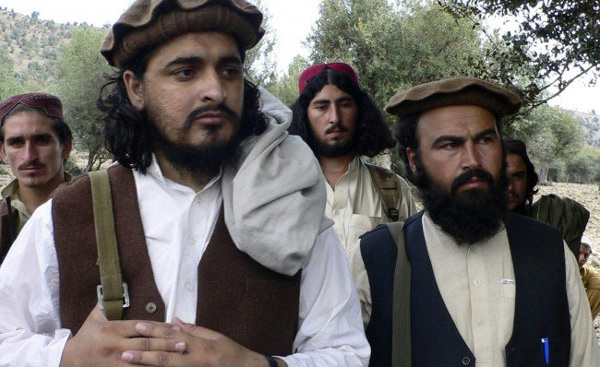 NORTHERN AFGHANISTAN: Less than 24 hours after the controversial prisoner swap between the US government and the Taliban, leaders of the militant group have announced that they would be happy to return all five Taliban leaders in exchange for Hollywood starlet Jennifer Lawrence.

“We feel this is a fair deal that should appeal to Obama,” a leader of the Afghan Taliban told Al Jazeera. “Ok, we’ll throw in another three militants.”