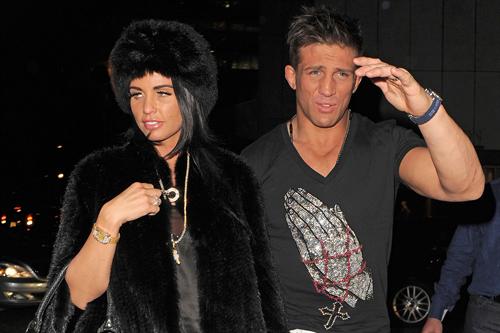 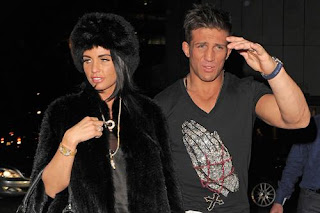 DUBAI: The news that the marriage of British celebrity couple Katie Price aka Jordan and Alex Reid is on the ropes has spurred Dubai tourism chiefs into action.

Khaled Stacey, vice president of the Department of Dubai Promotions, has urged the troubled twosome to sort out their differences in the city, and pointed to a series of reconciliations achieved there.

“To Katie Price aka Jordan and Alex Reid I say: come to Dubai,” he told The Pan-Arabia Enquirer. “Just look at Wayne Rooney, Jon Terry and Peter Crouch. All of these were able to rekindle their relationships after treating their partners to a luxurious five-star beachside break in Dubai.”

Stacey encouraged Katie Price aka Jordan and Alex Reid to try the ‘Make-or-Break Break’ holiday package. “It was designed for cheating footballers, but we’re positive we can tailor it to these two,” he said.

While the price of the package wasn’t inexpensive, Stacey indicated that it was considerably cheaper than divorce. “Our holidays, which include spa treatments, beauty therapy sessions and meals of pink champagne and chicken nuggets, aren’t the cheapest around, but they cost far less than a settlement fee to stop your former partner selling their story to the papers,” he scoffed.