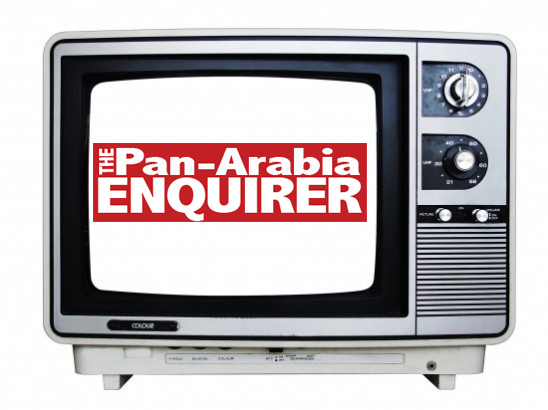 Grab yourself some crisps, hotdogs, nachos, family buckets and a small diet coke, because you’ll not want to leave your sofa after hearing about tonight’s TV treats. 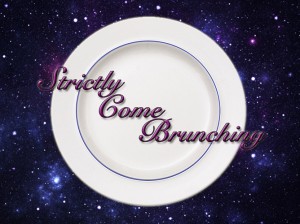 Strictly Come Brunching (Fox Series, 19.30)
Confused expats attempt to dodge the authorities as they stumble their way from buffet to buffet around an Arabian Utopia. 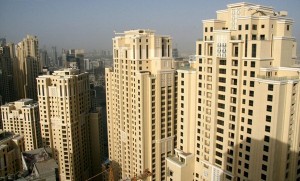 Jumeirah B*tch Residences
(E! Entertainment, 21.00)
A group of loathsome 30-somethings battle it out decide who is truly ‘living the dream’. This week, recruitment consultant Kenny is up for eviction after failing the Condescend The Taxi Driver challenge.

Despot Housewives
(Al Jazeera, 21.30)
In this week’s sensational episode of everyone’s favourite reality show, Asma Assad takes to the diary room distraught at the lack of gold in the cutlery while Gaddafi’s former nurse draws the ire of the other housemates after eating all the yoghurts. 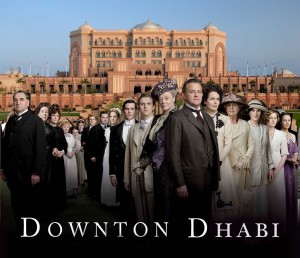