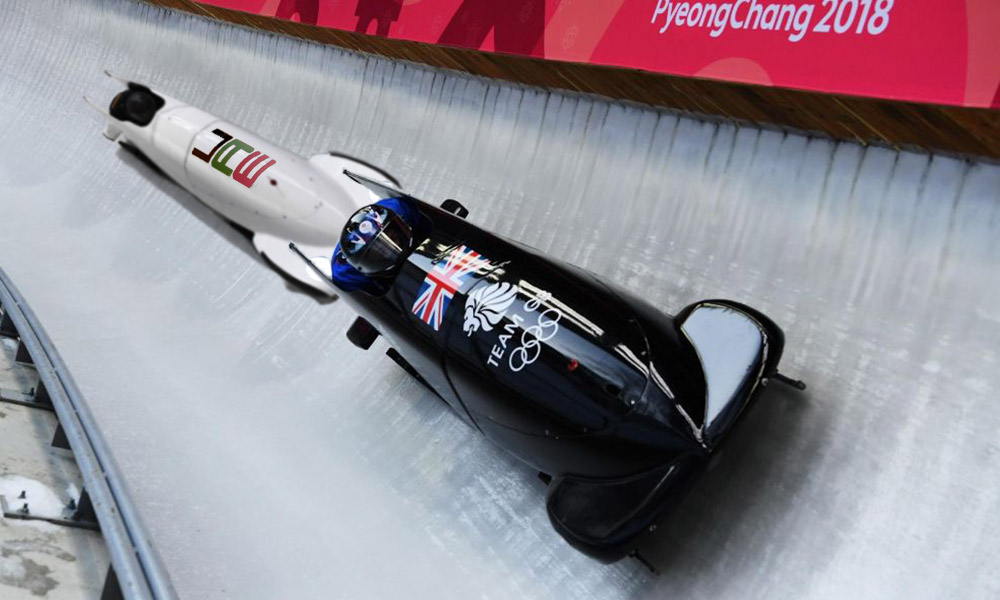 You may also like...
Related Topics:dubai, editor, sport, uae

More in News in Pics