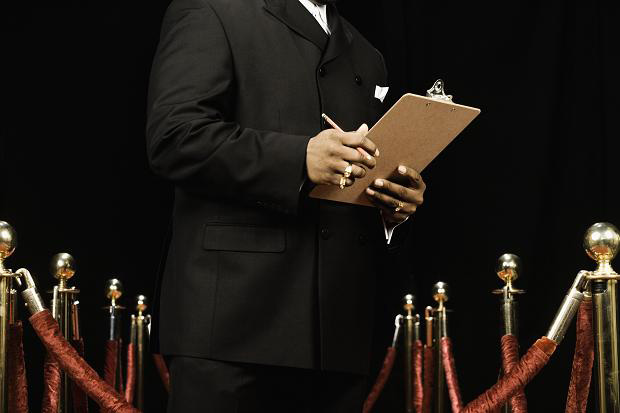 United Arab Emirates authorities this morning issued a decree stating that by 2017, every space open to the general public must have a dedicated VIP facility, or at least “some sort of luxury zone for platinum guests”.

“Our parks and beaches are some of the finest in the world,” said Samr Makkim, head of the organising committee. “But to further underline our status as a 5-star destination, we must ensure that all such public spaces fall in line with the strict hierarchical structure our visitors demand.”

The management of several major parks across the UAE have already responded to the new ruling, announcing the development of designated VIP areas set to be planted with luxuriant imported French grass and rare Italy trees.

“Alongside outdoor spaces, we eventually want to see VIP zones in libraries, museums, supermarkets, to name just a few,” added Makkim. “It’s our dream that in a few years no man, woman or child in the UAE will be more than 50 metres from a VIP area.”