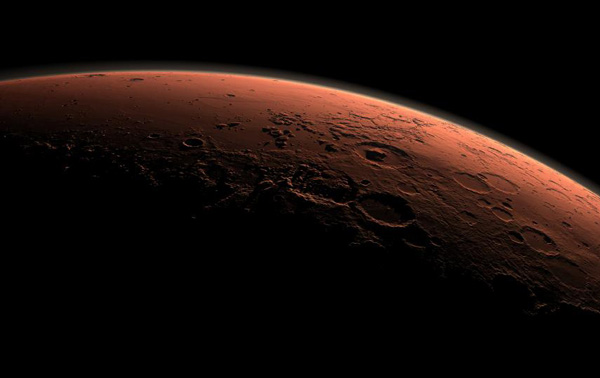 “We intend to open the first shopping mall on the red planet by 2025,” the agency said in a statement, adding that the first unmanned probe would help “scope out possible sites for the new development”.

Although details of the mall project are yet to be revealed, the agency claimed that it would “break numerous Martian records” and would be built alongside a “series of 5-star hotels”.

“If we are to expand our civilisation into the galaxy we must first lay down the initial building blocks of humankind, which of course includes a massive shopping mall, plus a few luxury hotels and perhaps a theme park or two,” it said.

You may also like...
Related Topics:abu dhabi, dubai, shopping, uae