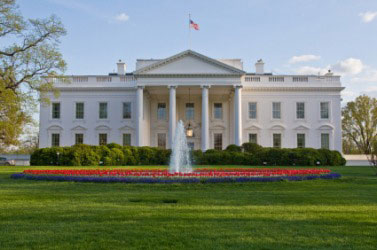 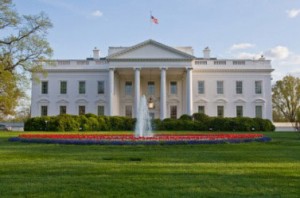 The White House announcement has sparked outrage from Israel

WASHINGTON: There were political shockwaves felt across the Middle East earlier today after the US announced that it would be trebling the amount of military aid it sends to Palestine.

According to Washington sources, the Obama Administration has requested that, for the 2013 fiscal year, the Foreign Military Financing (FMF) to Palestine be three times the current amount, and has plans to increase it further.

“We have set measures in place that will see the amount of military aid being sent to Palestine to quadruple by 2015, and we plan to double this amount year-on-year for the next 20 years,” said the White House in a statement.

The news has unsurprisingly sparked angry response from Israel, which receives around $3.1 billion a year (around $8.5 million a day) from the US, a figure that is set to remain static until 2018.

“Once again, we are under attack by liberal politicians in the US working against the peace-loving nation of Israel,” said a comment piece in the right-leaning Israel HaYom daily newspaper.