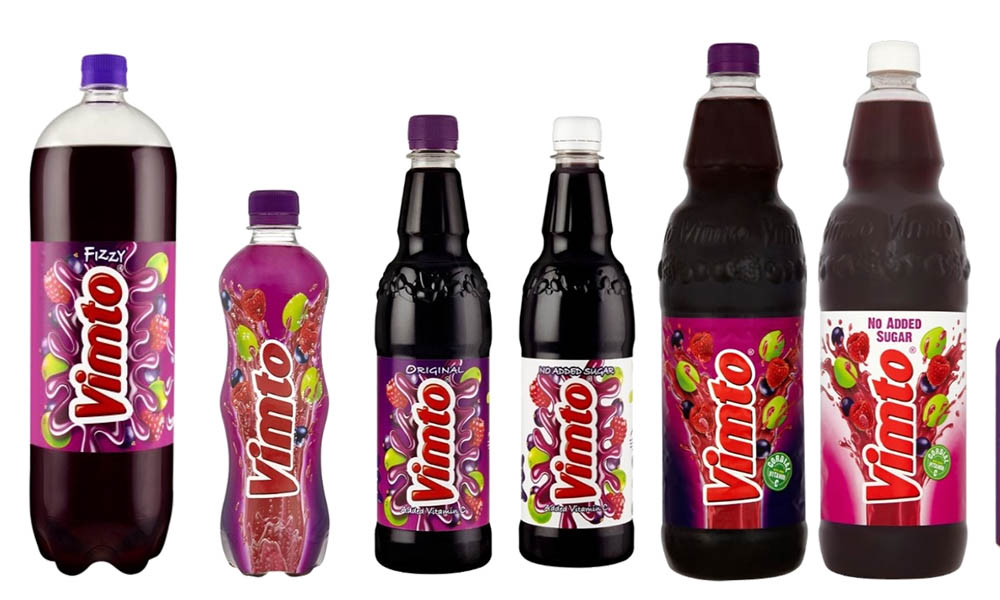 In a move that has shocked the Middle Eastern business world, fruit drink Vimto this morning announced that it would be ending its sponsorship of Ramadan following this year’s Holy Month.

Vimto has been the ‘official beverage of Ramadan’ since the early 1980s, and had been expected to renew its deal when its current contract expires in August.

But in a statement it revealed that “it had reached the natural conclusion of an extremely fruitful relationship and felt it was time to explore other avenues for its unique grape, raspberry and blackcurrant blend”, while adding that the arrangement had come to an end “by mutual consent”.

Other drinks are already believed to be eyeing up the lucrative Ramadan market, with Lipton Ice Tea rumoured to be putting together a “sizeable” offer to come on board as official beverage for next year.

You may also like...
Related Topics:food and drink, ramadan