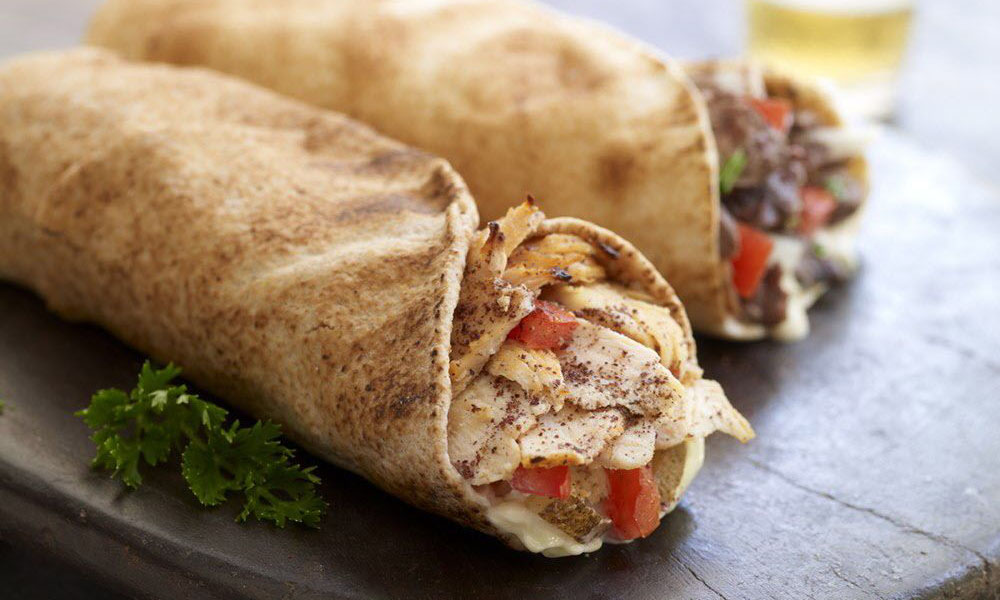 What had been billed as fun day of grammatical quizzery descended into chaos yesterday as contestants at an Abu Dhabi spelling bee refused to agree on the correct spelling of the word ‘shawarma’.

According to eyewitnesses, the final round of what had been a hard-fought event saw Ahmed Mendoza, 9, asked to spell the popular grilled meat sandwich, to which he replied “S-H-W-A-R-M-A”.

When judges ruled this to be incorrect, thus knocking the schoolboy out of the contest, uproar was heard from the Mendoza camp, several members of which said they regularly ate ‘shwarmas’. One man even claiming to live next to a café called ‘Ace Shwarma’.

But these complaints were soon met with loud discord from those who claimed it was ‘S-H-A-W-A-R-M-A’ and calling for the decision to stand.

“There was screaming and shouting from all corners,” said a source. “But things turned really ugly when the S-H-A-R-W-A-R-M-A, S-H-A-W-E-R-M-A and S-H-W-A-M-M-A sides finally decided to join in.”

With the situation at a stalemate and no side willing to budge on the issue, organisers eventually cancelled the event.

“Due to unforeseen circumstance we have decided to postpone the spelling bee indefinitely,” they later said in a statement. “Sadly we didn’t feel that it was worth risking the health of our adjudicators by continuing the competition, especially given that the next word on the list was ‘Jumeirah’.”

You may also like...
Related Topics:food and drink, shawarma