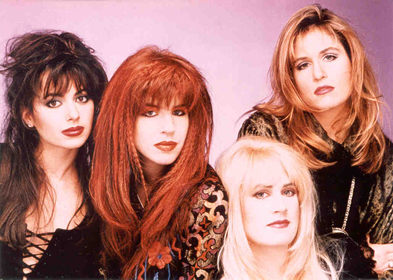 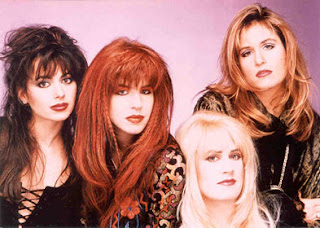 CAIRO: The Bangles were overjoyed this morning on hearing that their hit ‘Walk Like An Egyptian’ was being made the official song of the recent protests in Cairo. The song, which went to the number one spot across the world in 1986, was selected by the official protest organisers and is expected to now accompany all future demonstrations and appear on television and radio adverts for the rallies, as well as featuring on the official soundtrack album, due out in February.

“Me and the girls are absolutely delighted,” said Bangles’ lead singer Susanna Hoffs from her home in Los Angeles, adding that the lyrics were always meant to inspire Egyptians to take to the streets. “We’ve long opposed the rule of Hosni Mubarak and are thrilled that finally we can do our bit.”

Coincidentally, the song ‘Eternal Flame’, also by The Bangles, was recently selected by Mubarak as his official backing track for public broadcasts and official appearances.