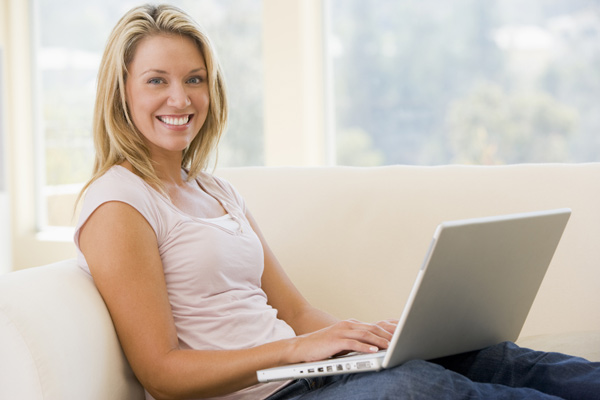 Ripples were being felt across the region’s online publishing industry yesterday after Sandra Edwards revealed to friends that she was considering setting up a blog in which she would rant about stuff.

“I dunno, I’ve got a lot on my chest and it’d just be good to have somewhere for me to vent about all the things that have pissed me off,” the 36-year-old Australian explained during her morning coffee catch up session in Dubai.

“It could be anything really; that guy in Costa who never gets my order right, the lack of a genuinely good organic salad bar within 10 minutes drive of my villa or the difficulties of trying to manage both a toddler and a live-in maid,” the part-time events manager continued. “But I would like to keep it quite broad… I wouldn’t be averse to, you know, writing something about how angry I am about what’s going on in Syria.”

Reaction to Edwards’ announcement has been hugely positive, with many in the media industry suggesting it could shake up an increasingly stagnant web publishing scene.

“I really see something like Edwards’ blog taking off in a big way,” said online entrepreneur Mohammed Farrows. “I mean, who doesn’t like to read poorly written monologues about taxi rides, noisy construction work and ever-so-slightly impolite waiters? It’s this sort of fresh thinking that is helping reshape the old, out-of-date media landscape.”

Several traditional web publishers have since rushed to develop their own ‘rant’ pages, with Edwards claiming she has been offered “six-figure sums” to adapt her own blog idea for a “number of big names”.

“If [Edwards] wants to earn the really big bucks, I honestly think she should go it alone,” added Mia Jodhpur, an online advertising guru. “I’ve already had several major international clients making enquiries as to how they can use her upcoming website to launch multi-million dollar ad campaigns.”

At the time of going to press, Edwards hadn’t yet launched her rant website, but according to eyewitnesses had been toying with the idea of doing “some sort of food blog” instead.