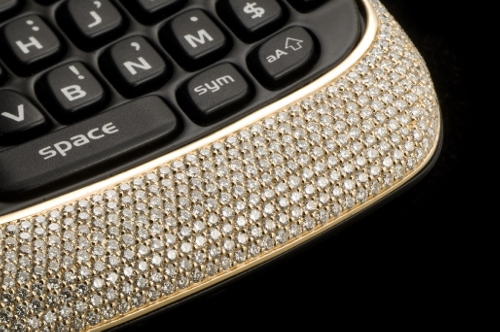 ABU DHABI: A woman in the UAE is believed to have admitted this morning that she was “having second thoughts” about her decision to have each of her six Blackberry smartphones encased in five kilograms of gold and diamonds.

According to eyewitness reports in Abu Dhabi, the unnamed woman – who suffers from chronic back problems and has employed four maids to carry her phones for her – made the shock announcement at 8.46am, after once again failing to answer a call due to her handsets’ excessively heavy weight.