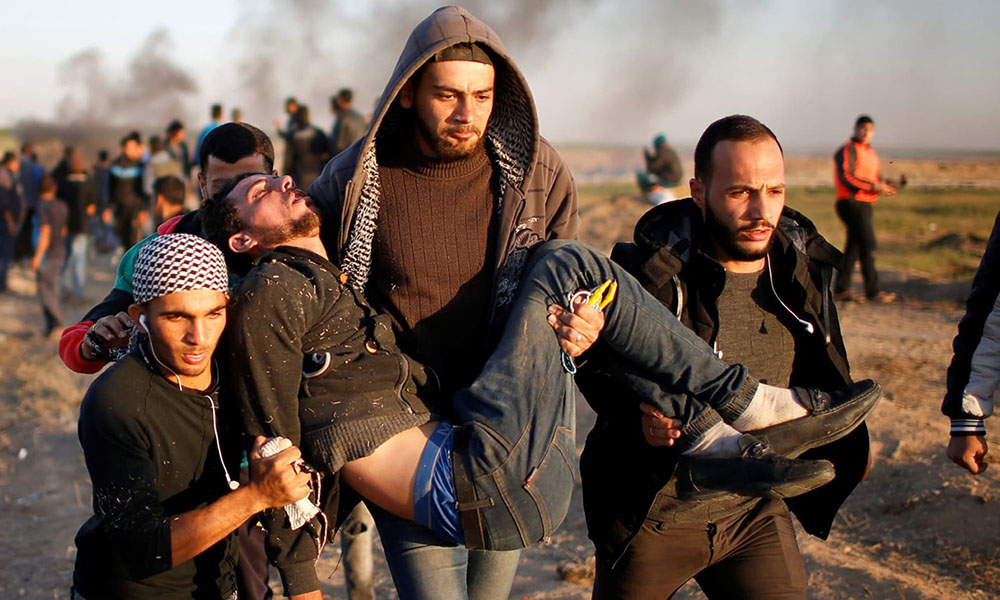 In response to the recent bloodshed in Gaza that saw 15 killed and more than 700 injured, politicians from around the world have demanded an investigation by the United Nation into how Palestinians managed to get in the way of bullets fired by the Israeli Defense Forces.

“Before we attribute blame for such the awful events over the weekend, it’s vital that the UN begins an urgent inquiry looking at how Palestinian protestors saw fit to place themselves in the path of oncoming Israeli bullets,” said British MP Les Streeting.

Several others have called for an immediate international condemnation of Hamas for attempting to mask a violent protest by making it peaceful.

“By disguising this violent riot as a peaceful protest, Hamas has stooped to new levels of deception,” said US ambassador to the United Nations, Nikki Haley, adding that the rolling of tyres was in “clear violation of the Oslo Accords.”