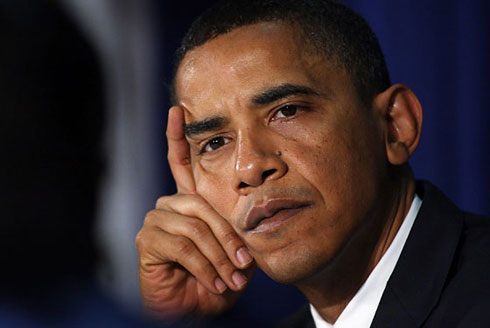 The Gulf Meteorological Office this morning issued a warning that the Middle East should prepare for “strong winds” in the coming days.

“Should Barack Obama emerge victorious in the US presidential elections, we’re expecting the region to experience the world’s largest collective sigh of relief,” said Michael al-Fish. “The resultant winds could reach speeds in excess of 60kmph and we’re advising people to remain indoors, make the necessary preparations and stay calm.”

However, there were also warnings of extreme weather conditions should Obama lose.

“If Mitt Romney were to win, we could see a collective sharp intake of breathe with enough destructive force to reduce a small apartment block to rubble in seconds,” said al-Fish. “Whatever happens, we need to batten down the hatches and prepare for the worst.”