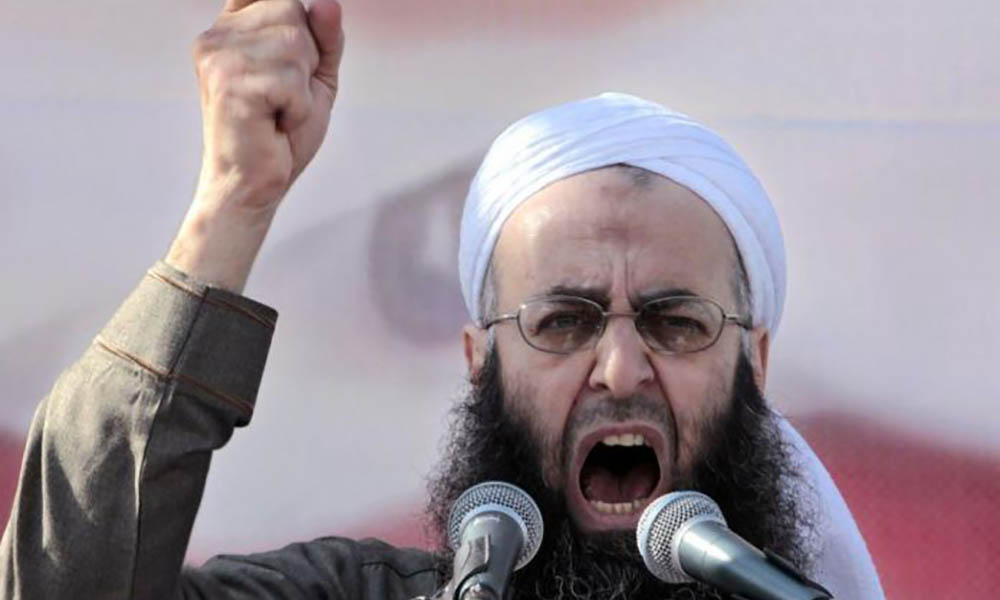 YouTube has sensationally severed its relationship with popular hardline radical Islamic preacher Sheikh Abu Maneer following a video in which he is heard making a remark that has been widely perceived to be anti-Semitic.

“Sheikh Abu Maneer is no longer part of the YouTube family but we wish him well in his future endeavours,” said YouTube in a short statement released this morning.

Although the video platform didn’t go so far as to remove Maneer from its website, YouTube has pulled the Egyptian cleric from the Google Preferred program, a lucrative advertising network for certain YouTubers that offers more favourable advertising rates.

YouTube is also rumoured to have dropped plans for Death to the West, a new TV project it was developing that was set to be a star vehicle for Maneer and would see him “unleash his unique calls for the destruction of Judeo-Christian civilisation across a fiery and unique 10-episode series” as per the initial announcement last year.

In a message posted on his Twitter account, Maneer said he was “truly sorry” for any upset he may have caused.

“When I listen to the person saying those terrible things in that video, it doesn’t sound like the man I know to be me. And yet it is me,” he wrote to his 15 million followers,

“This has forced me to take a very hard look at my flaws,” he said, adding that he was planning to “retire from public view for a short while to begin a period of soul searching.”