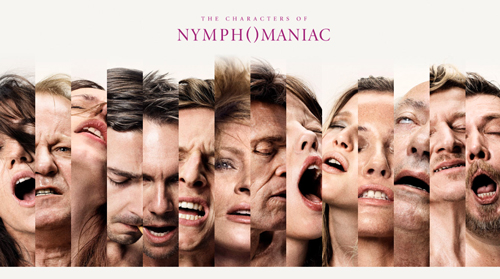 The news was announced at the Berlinale festival, where the premiere of the first part has just screened.

“We’re absolutely delighted with our efforts,” said Raymond DeJong, director of GCC Films, the regional distributor. “This sort of cutting is unprecedented in the world of film censorship and we had to bring on board extra staff to cope with the editing.”

Film experts hope the new version of the drama from the iconic Danish director will go down well with fans.

“We thought we’d seen it all with The Wolf Of Wall Street, but this is extraordinary. A visionary like Von Trier will no doubt appreciate the tireless effort and attention to detail that has gone into this new cut,” said movie blogger Alaa O’Mara.

“And audiences across the whole region will lap up all 2.34 seconds of this masterful cinematography when it eventually hits cinemas.”