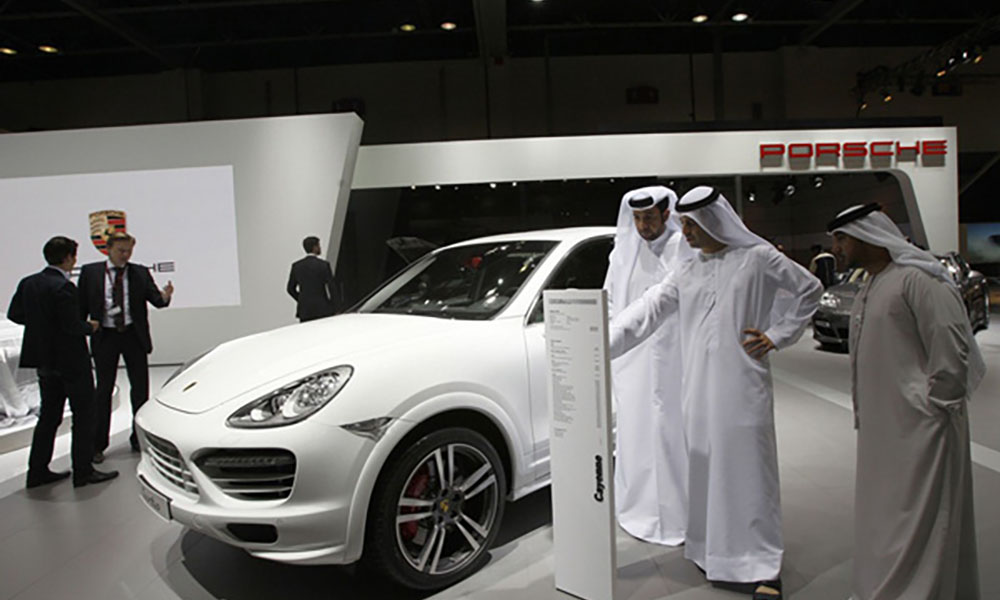 DUBAI: Hundreds of car enthusiasts from across the Gulf lined up to catch a glimpse a new safety device called an ‘indicator’ at the Dubai Luxury Car Show this week.

“It’s incredible,” said Dubai resident Ahmed Al Suweidi. “You simply press down a lever at the steering wheel and a blinking light flashes at the back of your car. That way, other drivers know you are about to switch lanes.”

Al Suweidi said he had already ordered four Mercedes with the new device.

“I’ve got to have one. When my friends see it, they’ll be so jealous because nobody in the Gulf has ever seen one before.”

Abu Dhabi resident, Khaled Al Khaltani, said that, until this week’s show, he had simply swung his Hummer into the next lane at high speed, certain that other motorists would get out his way in time.

“With this new ‘indicator’, I can let others know in advance that I’m about to do. It’s a car revolution.”

BMW salesman, Ron Parkswith said that the ‘indicator’ would come as standard on all BMW models.

“There has been enormous interest over the three days of the show,” he said. “Gulf residents are keen to stand out from the crowd and show they have the latest luxury. With the ‘indicator’, they will be doing something never, ever seen before.”

You may also like...
Related Topics:dubai, luxury, motoring, uae