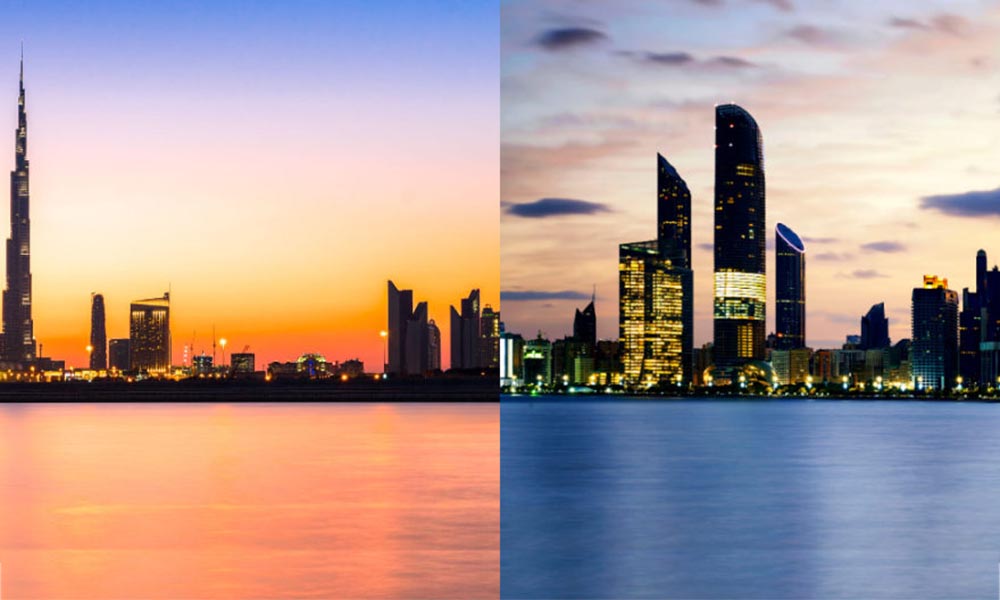 Another accolade for Dubai and Abu Dhabi!

Just days after the two were voted the most populous urban conurbations in the UAE, the cities have now been listed in the top 20 places in the world where people would want to move to for a bit and then maybe think about leaving.

According to a new ranking by the Chicago Consulting Group and public relations company Fluffy PR, people increasingly want to move to Dubai and Abu Dhabi because of their employment opportunities and then consider going back home after a couple of years due to a failure to save money, a growing dissatisfaction with the monotony of their surroundings and a gradual realisation that their new-found social circle is mainly made up of morons.

Dubai was ranked 4th in the survey, while Abu Dhabi came 11th. They were the only two Middle Eastern cities that made the list.

You may also like...
Related Topics:abu dhabi, dubai, uae