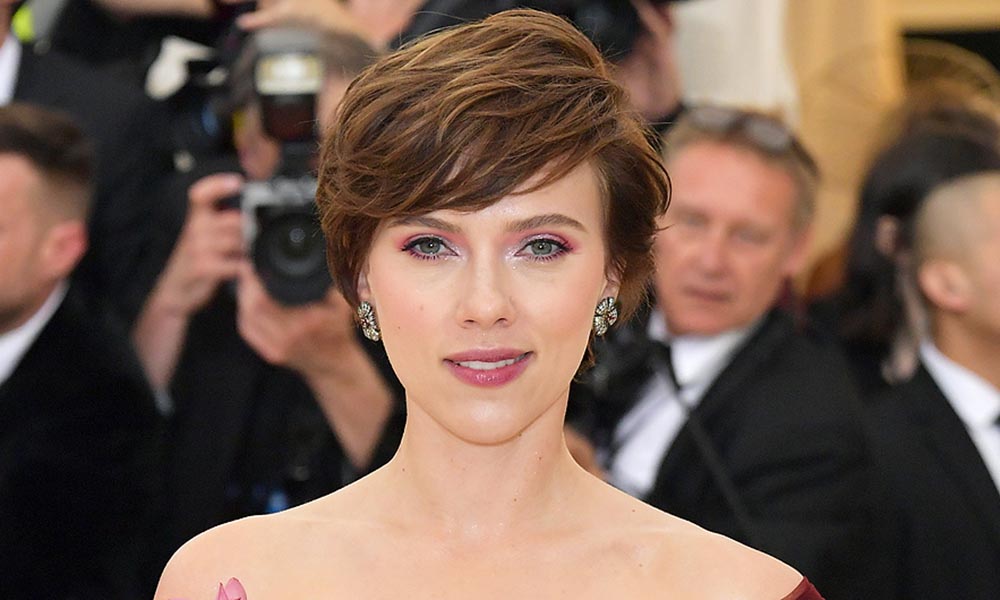 Scarlett Johansson has found herself embroiled in yet another casting controversy.

The actress was yesterday confirmed as playing the lead role in an upcoming big-budget biopic of UAE founding father Sheikh Zayed, a move that faced an instant backlash on social media.

“This is ridiculous. There are numerous UAE founding fathers and Sheikhs who would perform phenomenally in this role, but never even get to the audition stage,” said one commentator on Twitter.

“Pathetic. As an Emirati founding father myself I find this extremely insensitive,” added another.