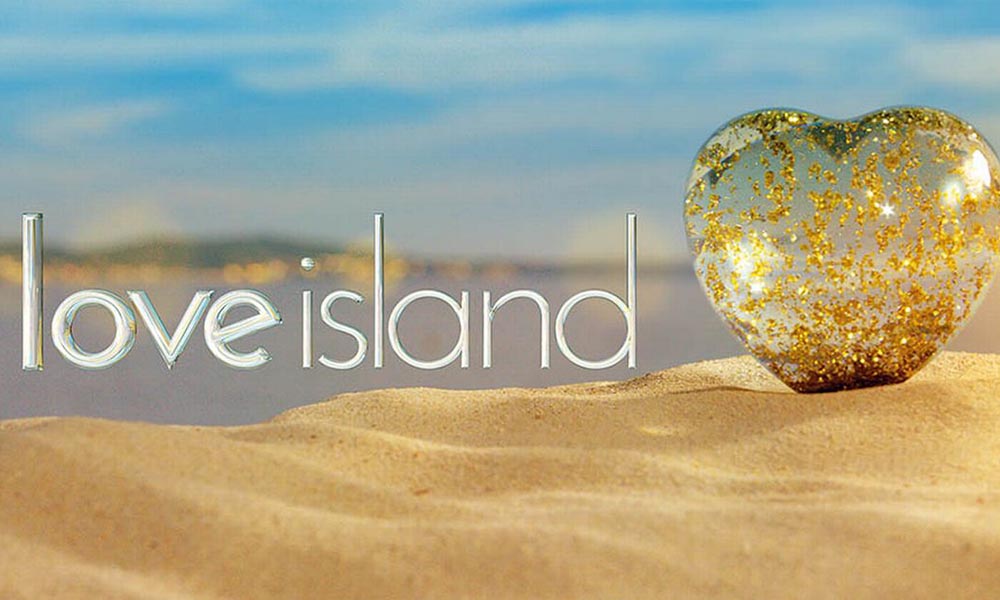 The news was met with praise across the county, where the reality show – in which unmarried Saudi men and women attempt to find a suitable partner while living together in a luxury villa – is wildly popular, regularly topping TV ratings.

“Amazing! Having girls on Love Island should really shake things up,” said one fan on Twitter.

There were also cheers from within the Love Island villa in Al Khobar, where the fourth series is currently being filmed.

“I just hope they manage to sort it out as soon as possible, ideally in the next three weeks before we’re sent home” said Ahmed, one of 11 single men vying for the top prize, speaking from the diary room.

However, the decree also prompted some detractors, many coming from previous contestants on Love Island.