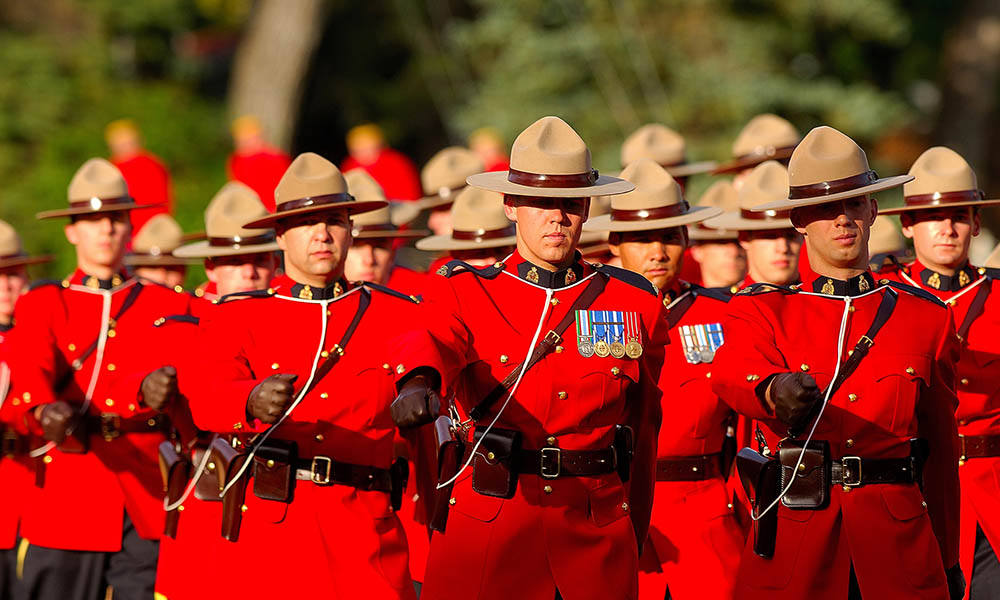 As the diplomatic dispute between Saudi Arabia and Canada continues to escalate, all Canadian Mounties deployed in the kingdom were yesterday expelled.

The move came just a day after Saudi Arabia froze new trade and investment with Canada worth billions of dollars and expelled the Canadian ambassador over alleged interference in Saudi domestic affairs after Ottawa’s foreign ministry rebuked Riyadh for jailing human rights activists.

“As Canada refuses to step down following its pathetic attempts at interfering in our domestic affairs, we’ve got no choice but to remove all active Royal Canadian Mounted Police from the streets of Saudi Arabia and send them home,” the Ministry of Foreign Affairs said in a statement.