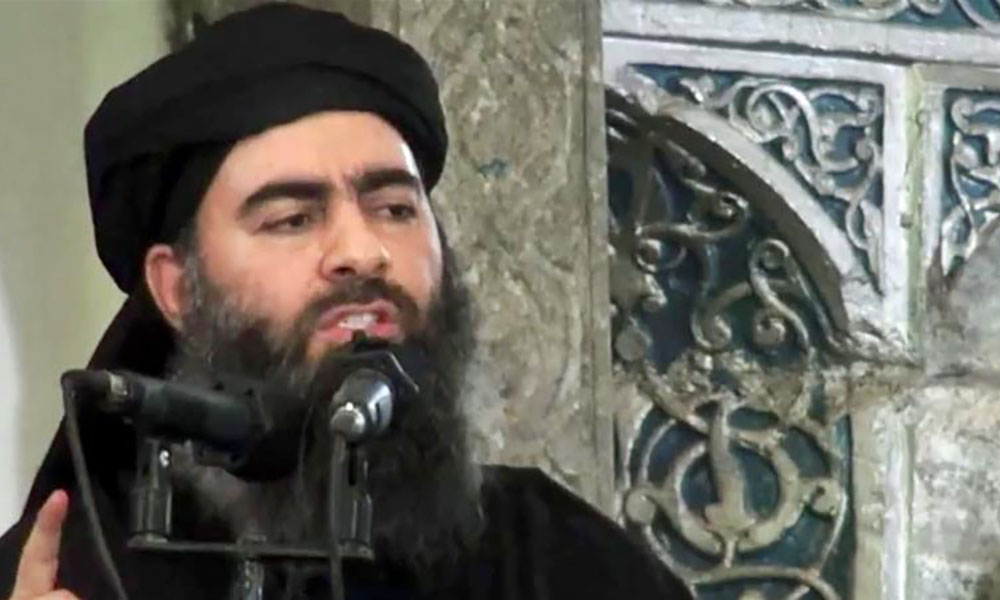 Abu Bakr Al-Baghdadi has been sensationally removed as head of terror group ISIS after old tweets emerged in which he joked about subjects including 9/11, the Holocaust and rape.

A statement from the ISIS board said that the tweets were “indefensible” and that the organisation had severed ties with Al-Baghdadi.

“These attitudes and statements are inconsistent with our values,” it said. “We thank Abu for his work as the head of the Islamic State and wish him the very best of luck with his future endeavours.”

Hours after the decision was made, Al-Baghdadi took to Twitter to apologise. Across a series of tweets he said that the he “deeply regretted” the incentives messages in question, most of which were posted in 2008 and 2009, and stressed that “they don’t reflect the person I am today.”

ISIS is believed to be already interviewing for a new head, with an appointment expected to be made in the coming days.