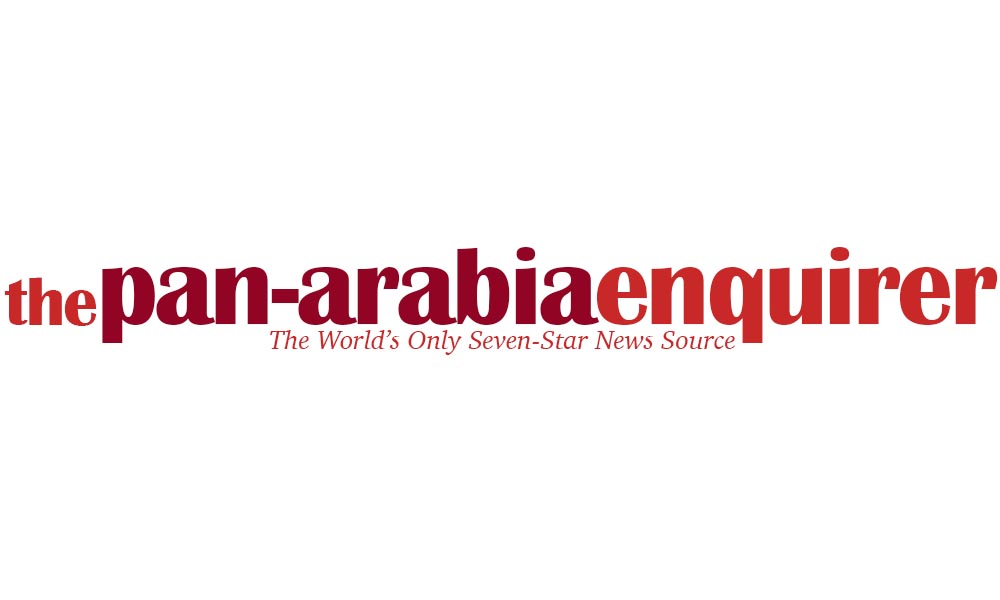 The Pan-Arabia Enquirer is delighted to reveal that it has been named the headline sponsor of Saudi Arabia’s Future Investment Initiative conference.

The event, which is due to take place in Riyadh next week, has been dubbed the “Davos of the Desert,” and will include talks and panel discussions from a wide array of global business leaders, including PAE acting editor Baltimore Stafford.

“We’re absolutely thrilled that The Pan-Arabia Enquirer, the world’s only seven-star news source, is set to play such a central role in what promises to a be hugely informative and productive conference,” said Stafford. “When the organisers came to us with the offer, we found that there were a number of other partnership opportunities at discounted rates, so we’re also sponsoring the buffet lunch, the lanyards and the bathroom facilities.”

Alongside The Pan-Arabia Enquirer, other speakers at the Future Investment Initiative will include former Cambridge Analytica CEO Alexander Nix, Harvey Weinstein and Satan.