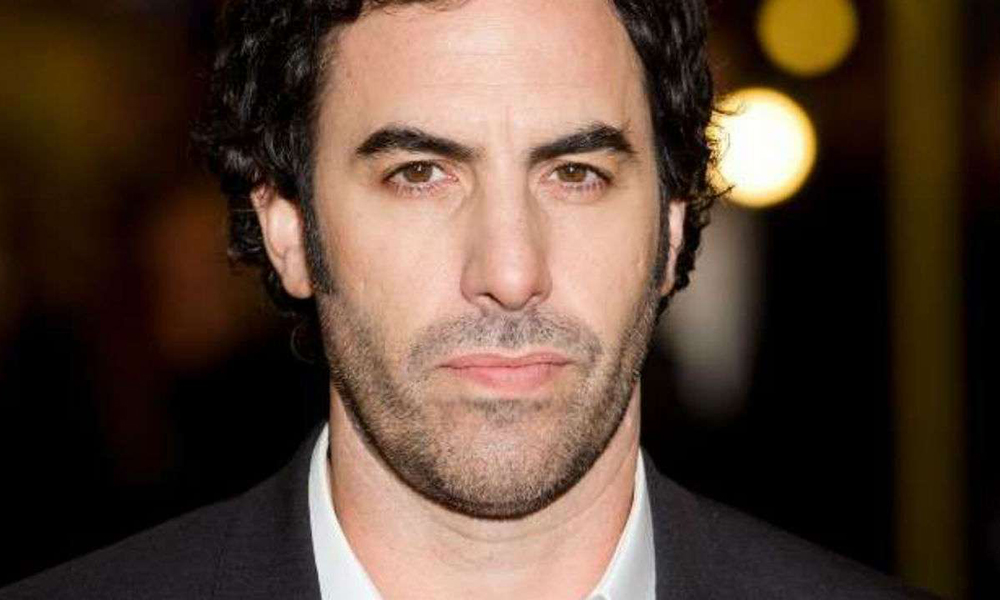 The elaborate prank – which was unveiled yesterday as part of the British comedian’s new TV series Who Is America? – has reportedly been running for several years, and has seen Cohen, hidden under a considerable amount of prosthetics, secure access to the likes of Donald Trump, Elon Musk, Mark Zuckerberg and Tim Cook.

“This stunt is one of the most complicated hoaxes we’ve ever undertaken,” said a producer on the show.

“Not only did we have to entirely create this character of ‘Mohammad Bin Salman’ and get him into a position of power in Saudi Arabia, which was no easy feat, but we then concocted this whole ‘liberalisation’ and ‘reform’ thing in order to give him an enticing position on the world stage.”