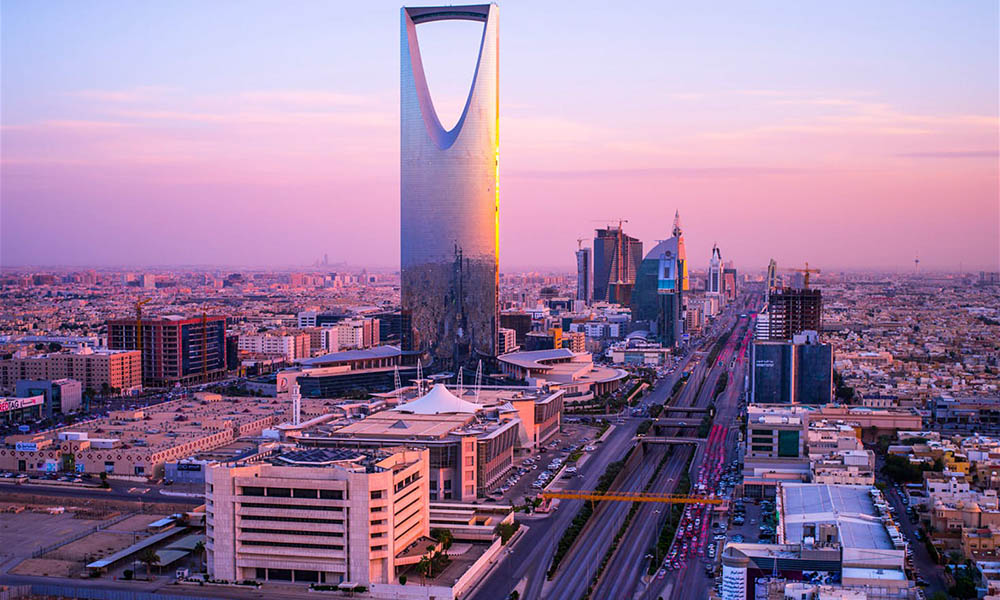 Saudi Vision 2030, Saudi Arabia’s ambitious plan to reduce its dependency on oil, diversify its economy, and develop its public sector services, has been delayed to 2031 following a computer error.

“Due to an IT malfunction, much of the vision that had been saved was erased from the Vision 2030 computer,” said a spokesperson. “We did attempt a recovery and managed to restore some of the vision, but unfortunately we’ve had to push back our initial plans and now fully expect to have the full scope of our intended vision complete by 2031.”

A similar situation erupted six years ago in Dubai, when UAE Vision 2020 was forced to become UAE Vision 2021 after a USB stick was left in the back of a taxi.