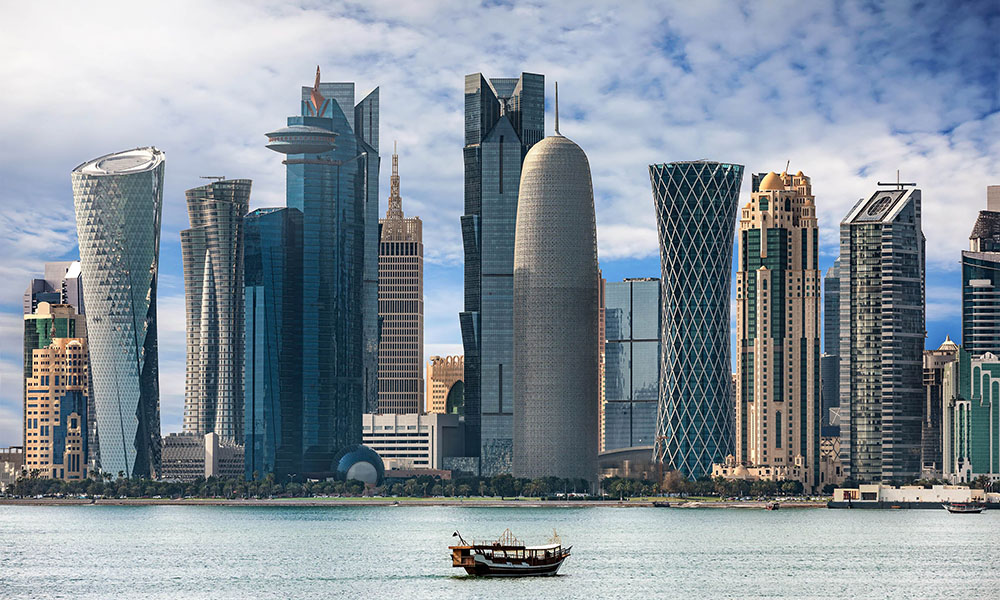 Qatar is set to appeal to holidaying terrorists in a bid to boost a tourism sector hit hard by the country’s ongoing spat with its neighbours in the GCC.

With the number of visitors coming from the UAE and Saudi Arabia having effectively vanished over the past year, Qatar has now unveiled a new campaign aimed at luring Al-Qaeda operatives, Taliban fighters, members of the Muslim Brotherhood and Houthi rebels.

Extreme Qatar, which launches next week, is being billed as a multi-faceted initiative that will directly target regional terrorists, a market estimated to be worth more than $1 billion. Alongside specially-curated package holidays, a dedicated website will showcase suitable hotels and attractions, while online influencers will help spread the message to their radicalised followers.

“The Extreme Qatar brand identity has a contemporary yet simple, stripped back feel, heralding an exciting new era for the Qatari Tourism Authority in our drive to promote Qatar to fundamentalist travellers, whether they be looking for some much-needed R&R after fighting Western imperialism or simply taking a break from enforcing strict Islamic doctrine,” said a spokesperson.