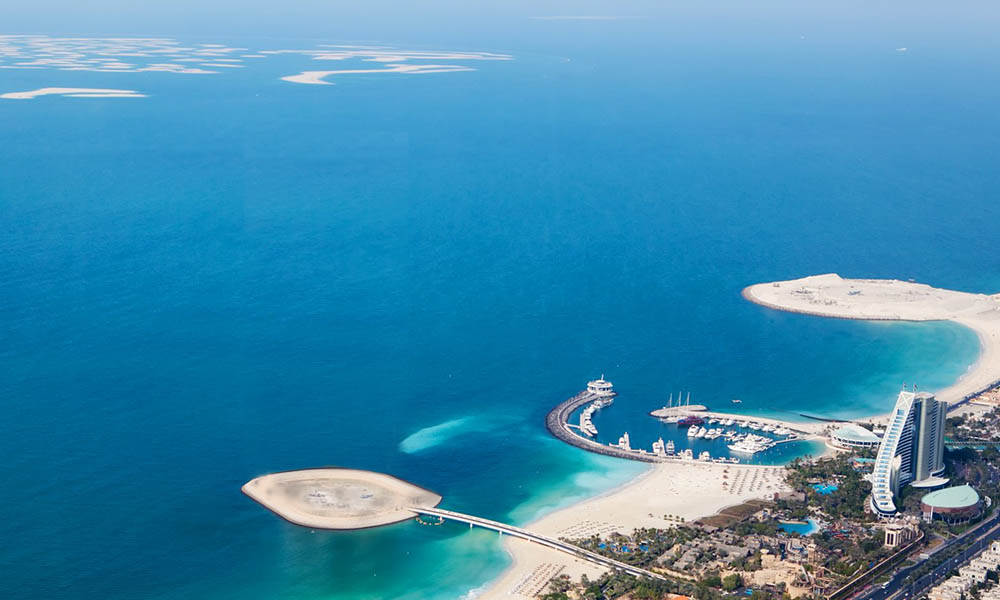 Dubai’s seven-star Burj Al Arab hotel has been sensationally demolished following the publication of a lukewarm review of the property on popular travel website TripAdvisor.

In his online assessment, American businessmen Hank Larkin gave the Burj Al Arab four out of five stars, but wrote that while he “really enjoyed” his two-night stay at the world famous resort, it “wasn’t quite as luxurious” as he’d been expecting, adding that it “probably isn’t worth the sort of money they’re asking.”

“Don’t get me wrong, all seven stars of the Burj are justified, but I just felt that the rooms could have been a little more opulent,” he wrote.

Following an emergency meeting held by UAE authorities less than 45 minutes after the review was posted, all guests and staff of the hotel were evacuated, with the entire 321 metre structure brought to the ground via a series of controlled explosions several hours later.

“It’s a real shame to say goodbye to the Burj Al Arab, a proud flag-bearer for Dubai for almost 20 years,” said a Jumeirah spokesperson. “But when you strive to be the absolute best, even just one moderately under-impressed guest is one too many, and, as per our strict guidelines, requires us to wipe the whole slate clean and start again from scratch.”