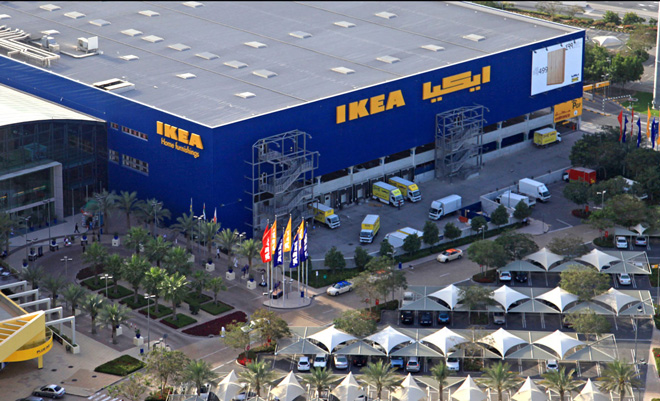 Swedish furniture giant IKEA this morning announced that it would be removing and eventually replacing all items with possibly offensive or culturally insensitive names from across all its Middle East branches.

The move comes after a series of complaints, most believed to be related to the company’s new range of Knäkkers shelving systems and the 6-piece Anus dining room set.

“The last thing we want to do is upset our customers,” said regional manager Anders Lumpen. “So we’ll be immediately taking down any product lines with names that could in any way be considered disrespectful. Once we are satisfied that all potentially upsetting items have been removed, we’ll work with a team of linguists and cultural experts to give them new names and eventually put them back on the shelves.”

Alongside Knäkkers and Anus, the items thought to be included in the removal also include the Vulvva office chair, Testis bathroom scales, Spünkken pepper grinder and Fannifartt duvet and pillowcase set. Many fear that the popular Turd beef burger will be taken off the in-store restaurant menus.

But when the items do return to the Middle East shops, IKEA is hoping that the names have been future-proofed enough to avoid having to repeat the situation.

“Sure, Klumpff may sound perfectly innocent now, but all we need is some infantile teen TV series to start using it in reference to female genitalia and we could have a deeply offensive child’s bunk bed on our hands,” added Lumpen.